Within 12 kilometers from noisy Brno there is a small village called Tvarožná. Starting from eighties, a big historical reenactment of the Battle of Austerlitz (or the Battle of the Three Emperors) has been staged here every year in the beginning of December.

And so many things here are reminding about the battle – a memorial in the village center, a copy of a French cannon, a war memorial, which was erected near the Santon hill. In 1805 the hill was chosen by Emperor Napoleon as the base for the French artillery. Now there is only a tiny church atop of the hill.

We haven’t met many people on the hill, just a few tourists photographing the views and each other. Maybe because the weather was quite windy and cold, or because everyone already was here before. But you can spend on the top as much time, as you want, watching birds flying around the hill or listening to silence. 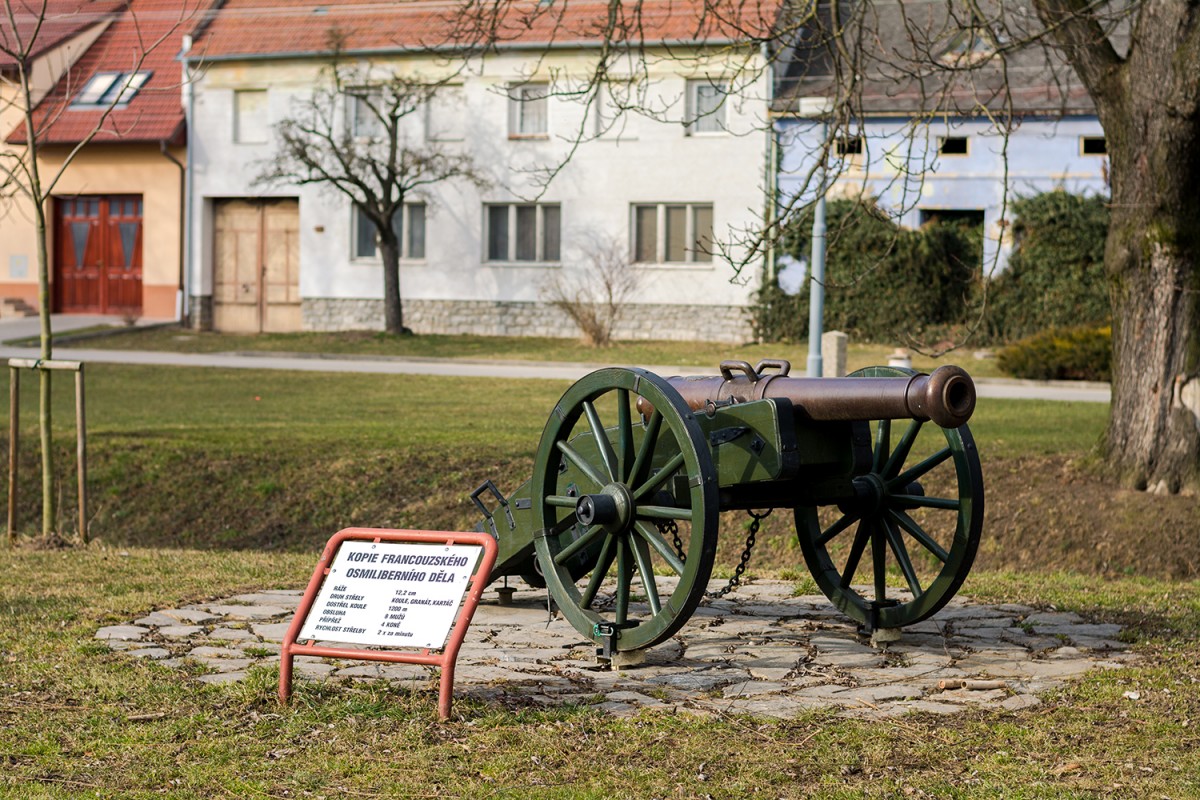 a copy of a French cannon

a memorial tablet with the Red Army soldiers’ names on it 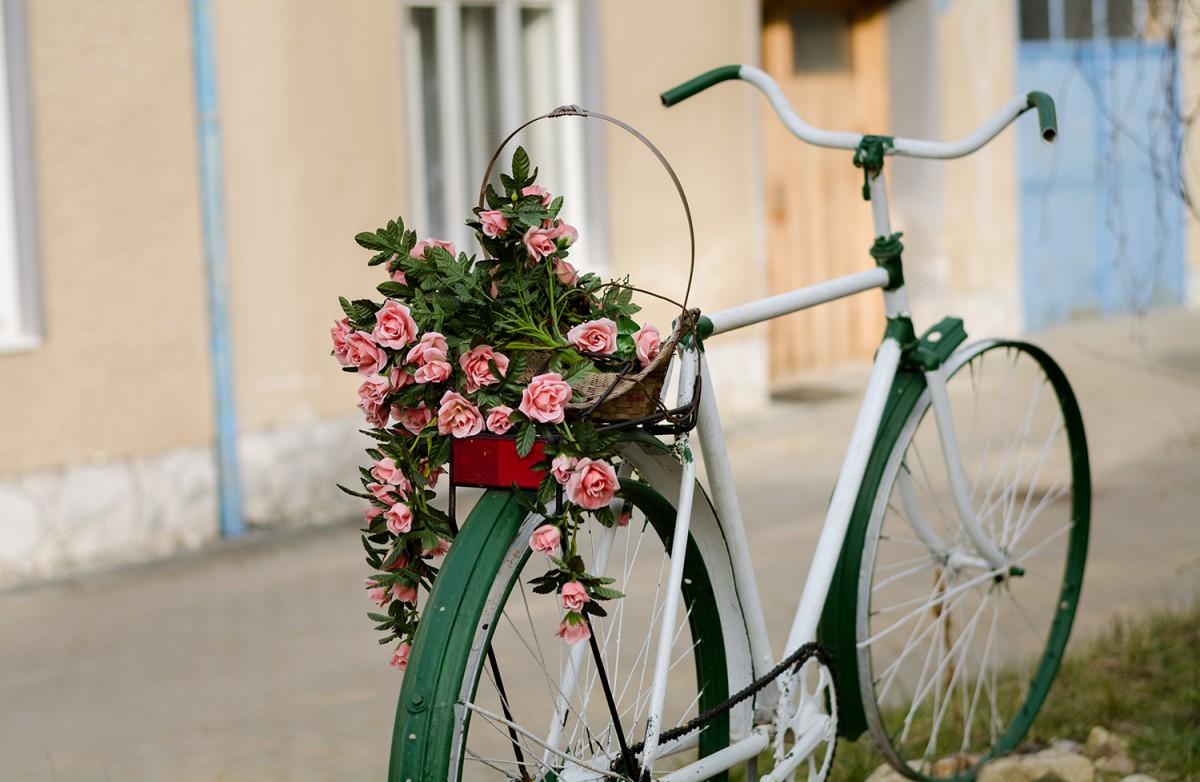 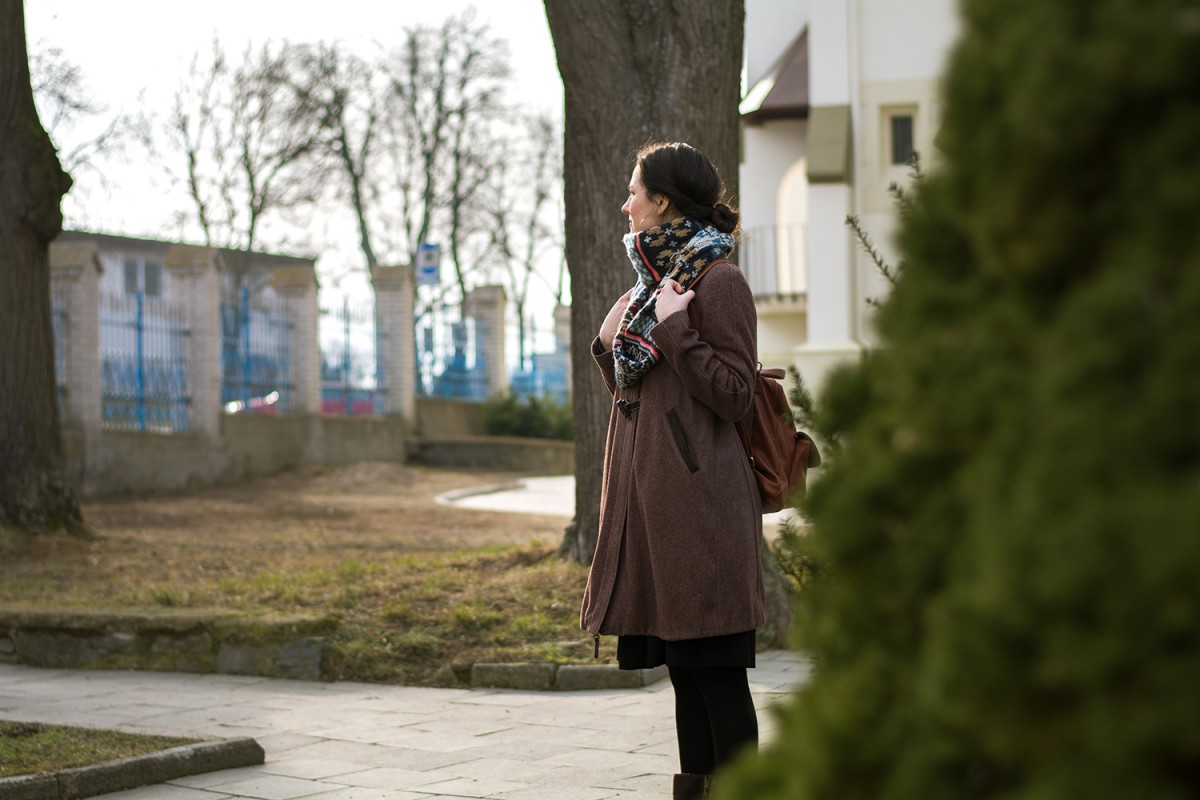 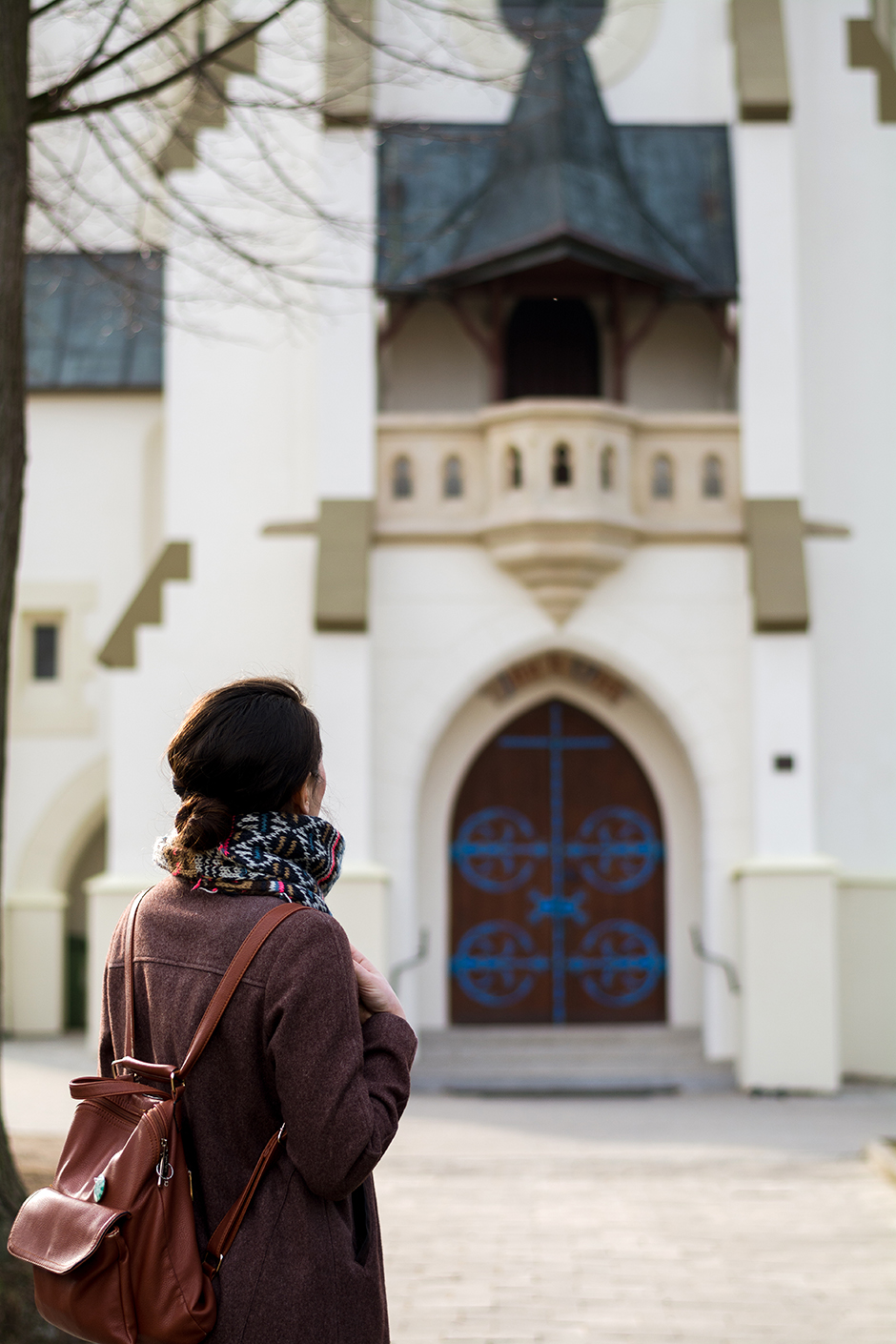 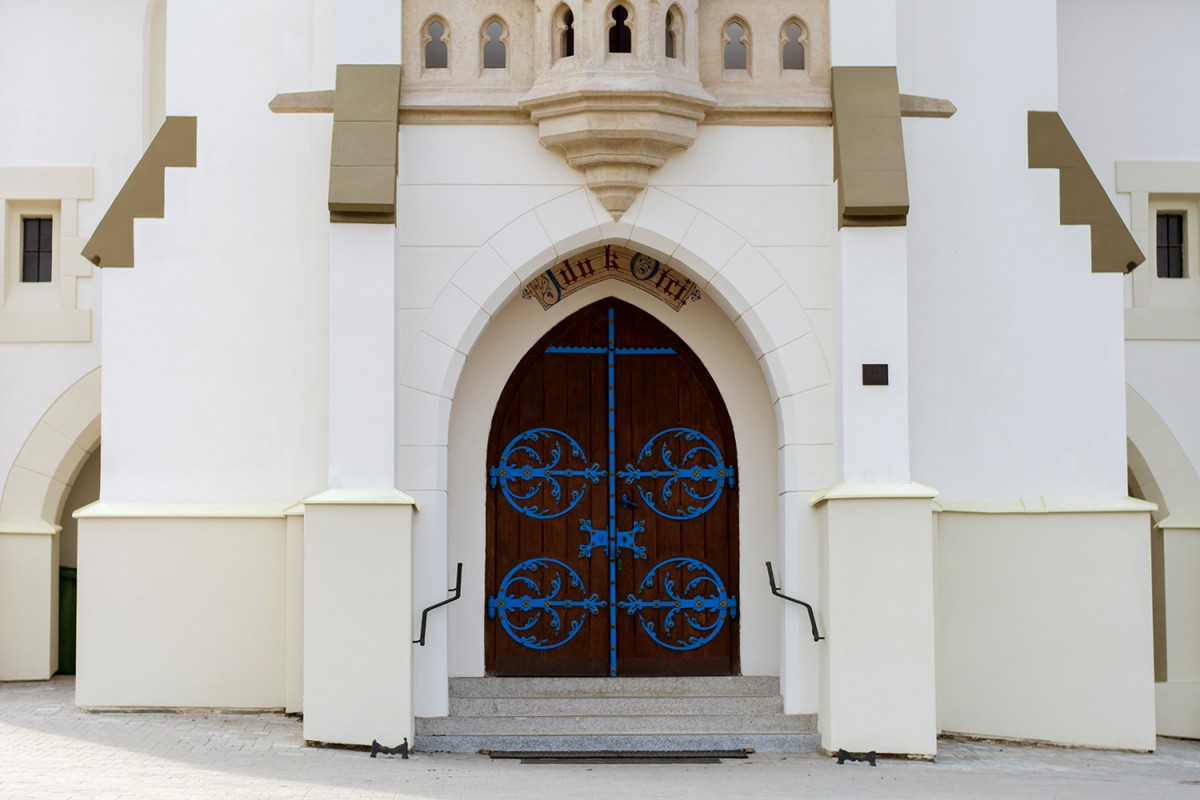 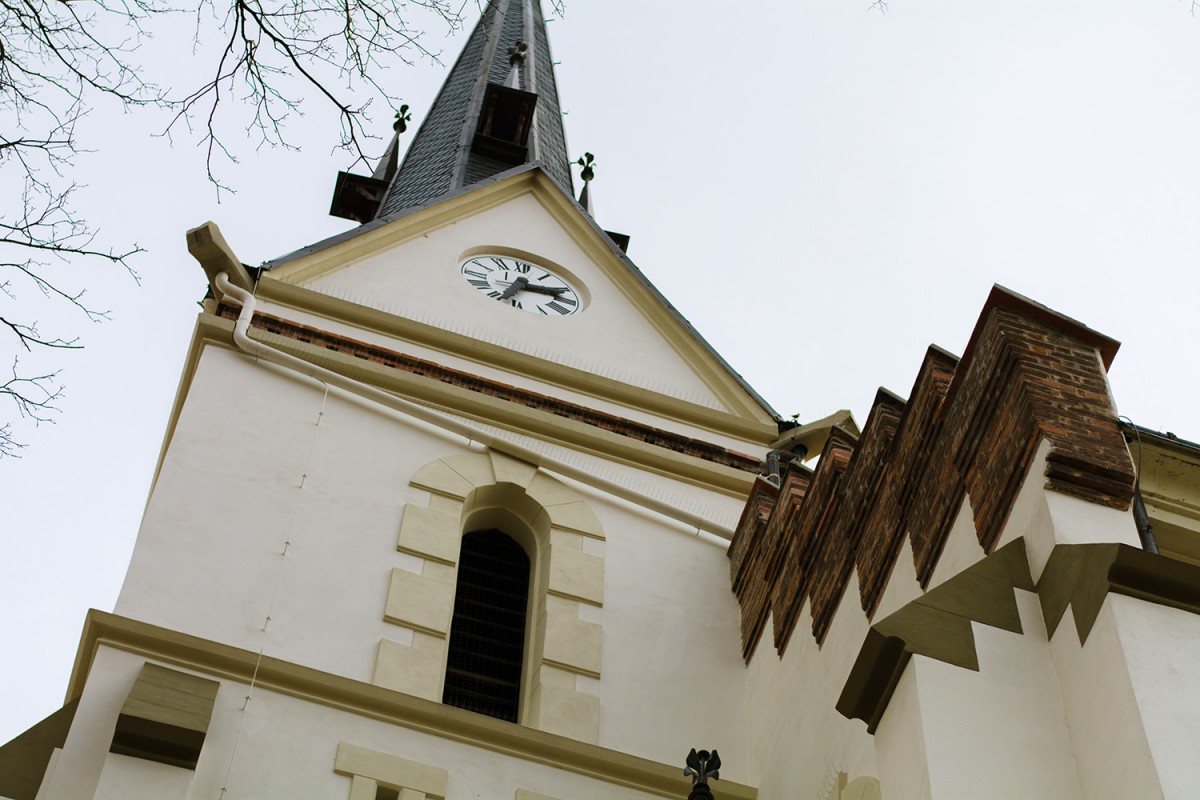 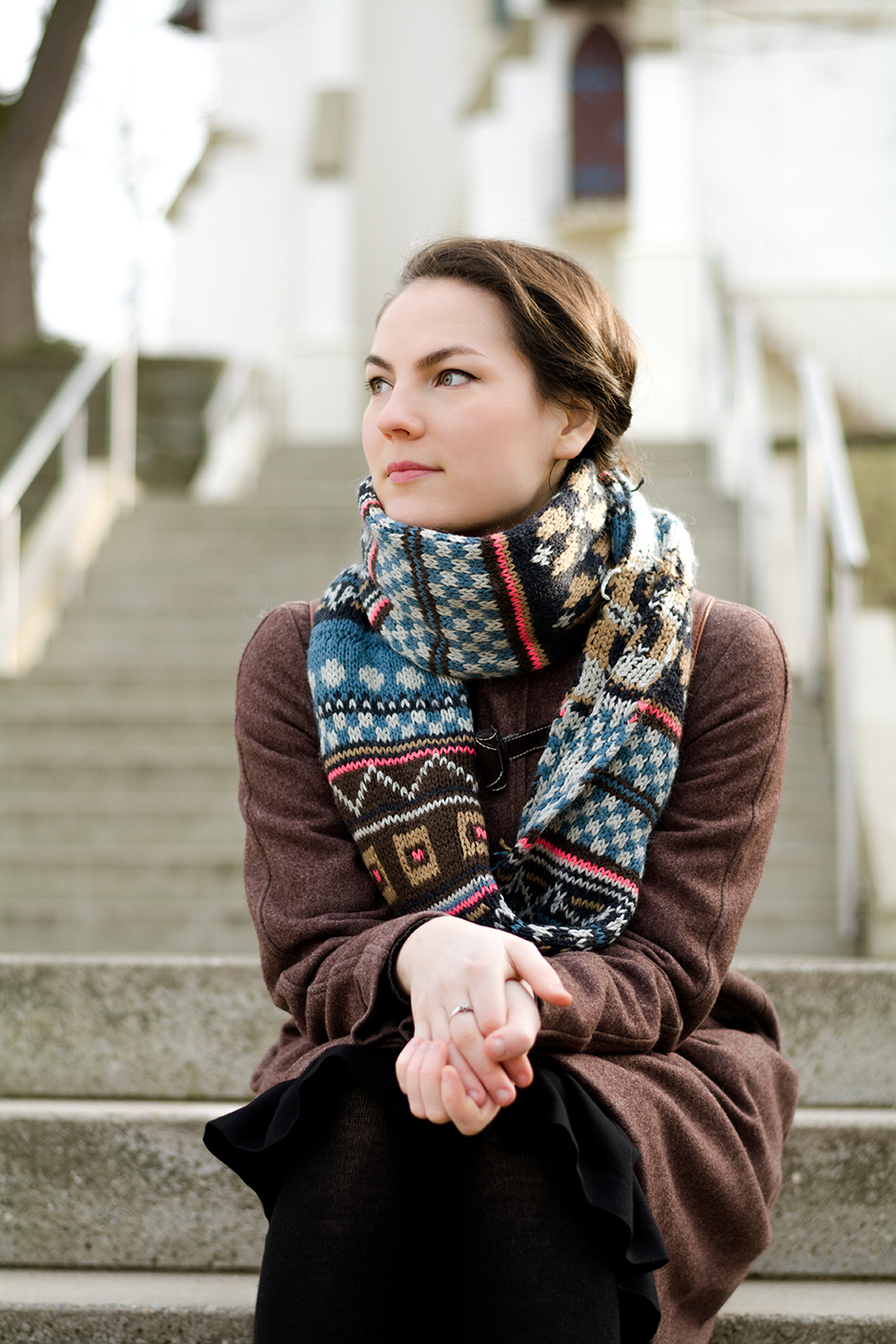 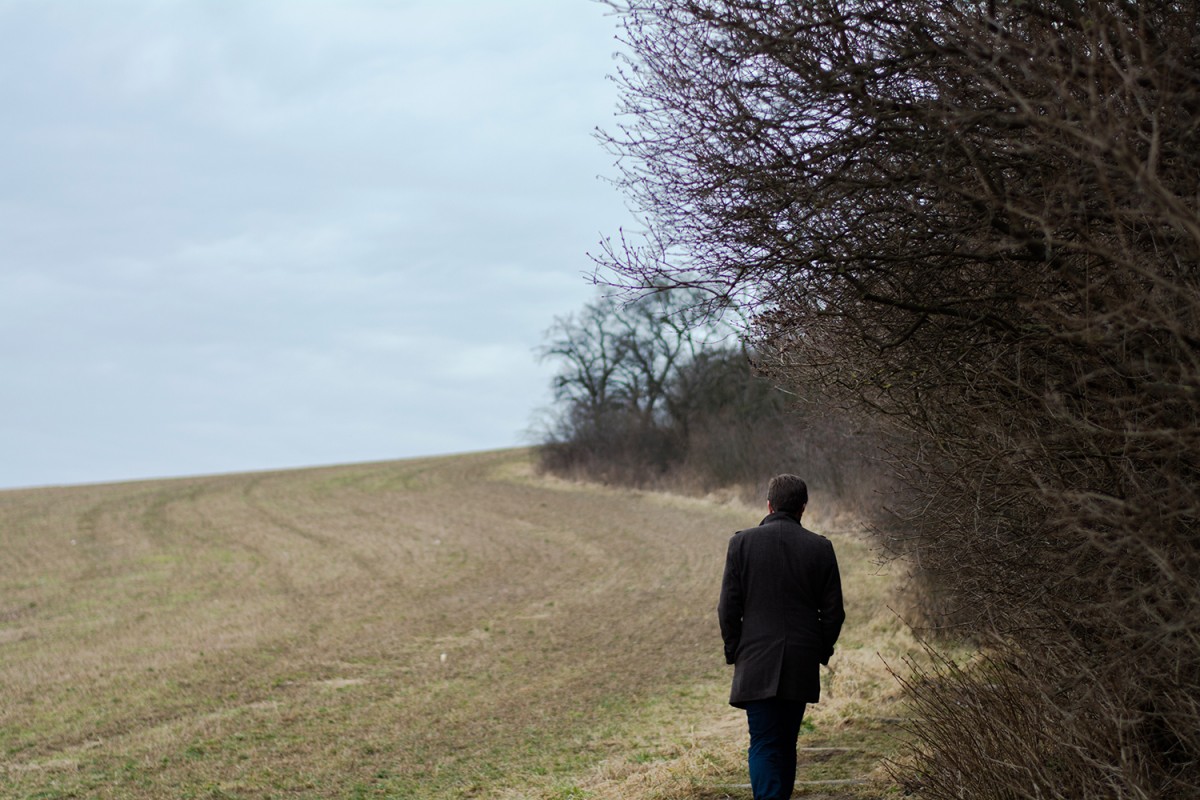 walking up to the Santon hill 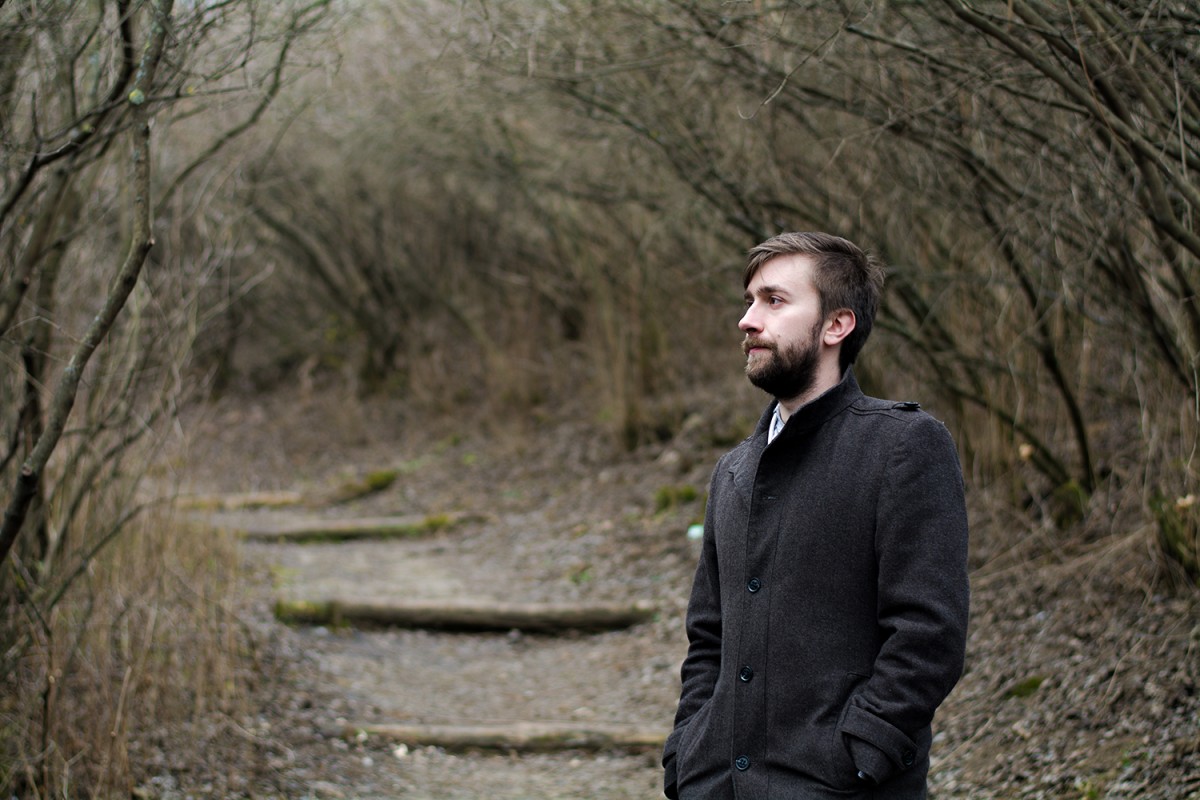 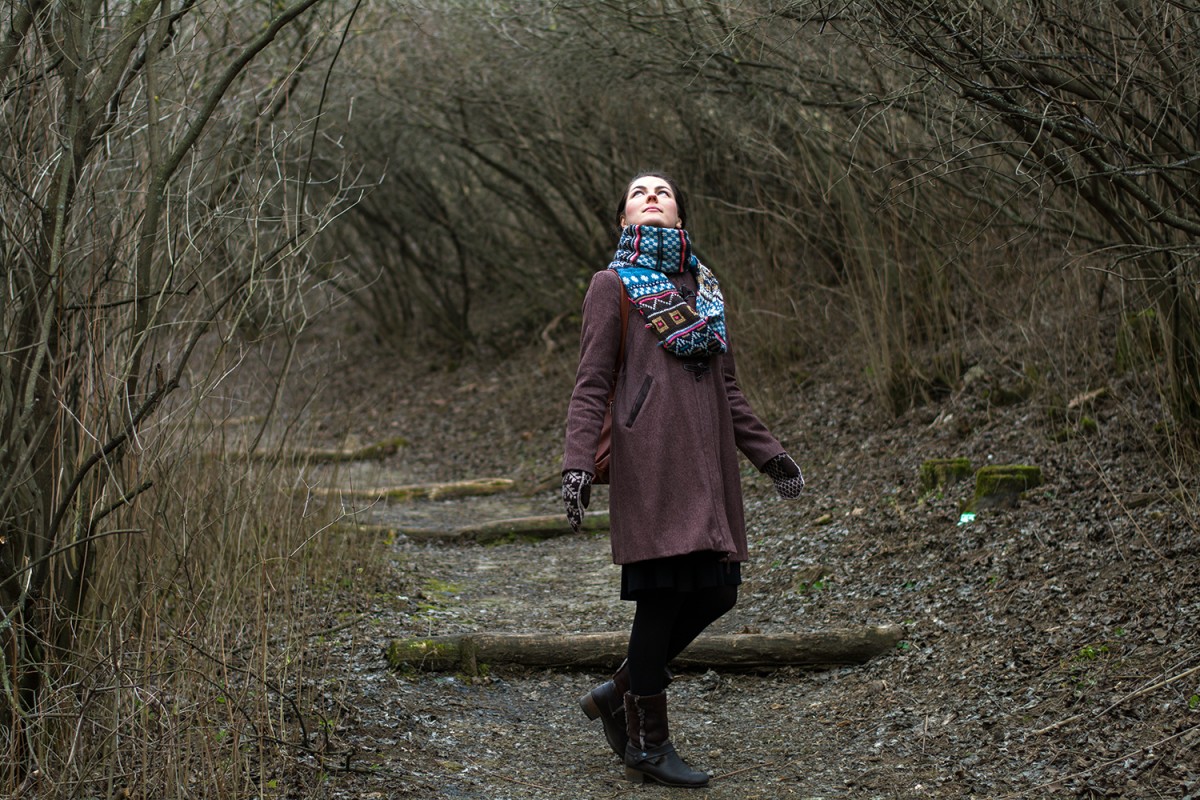 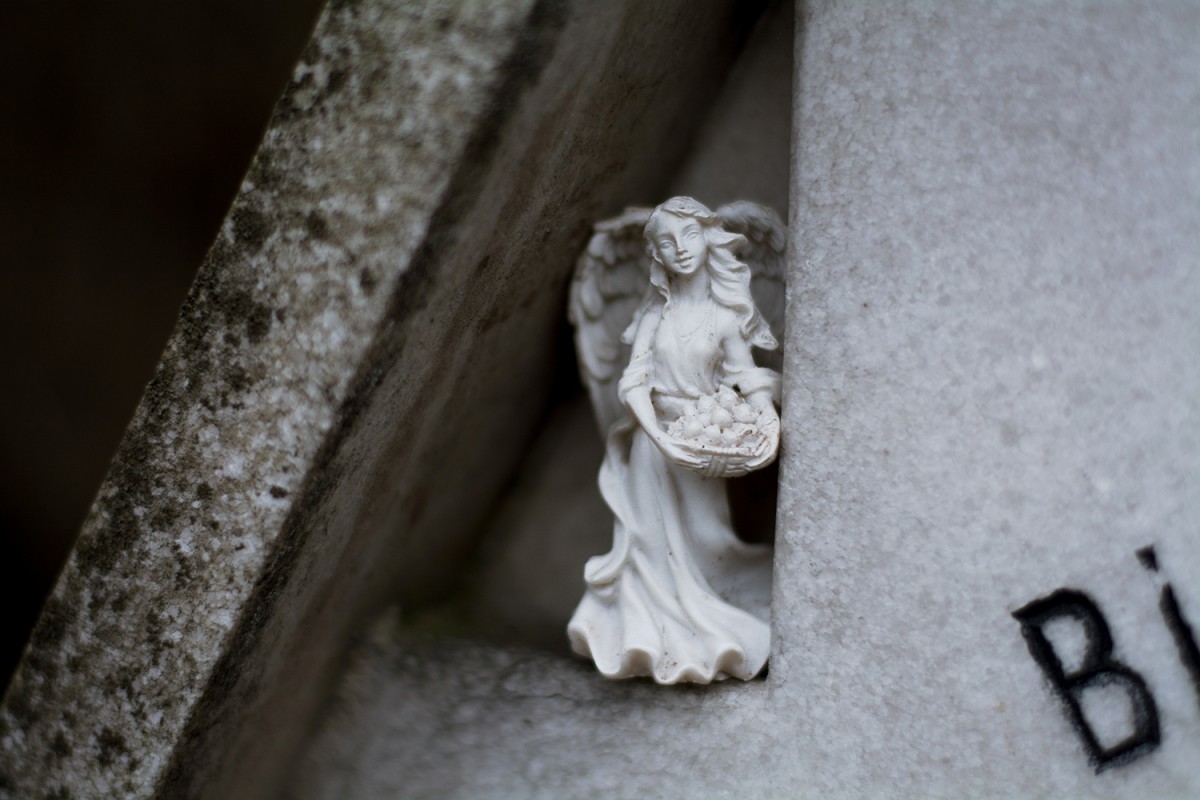 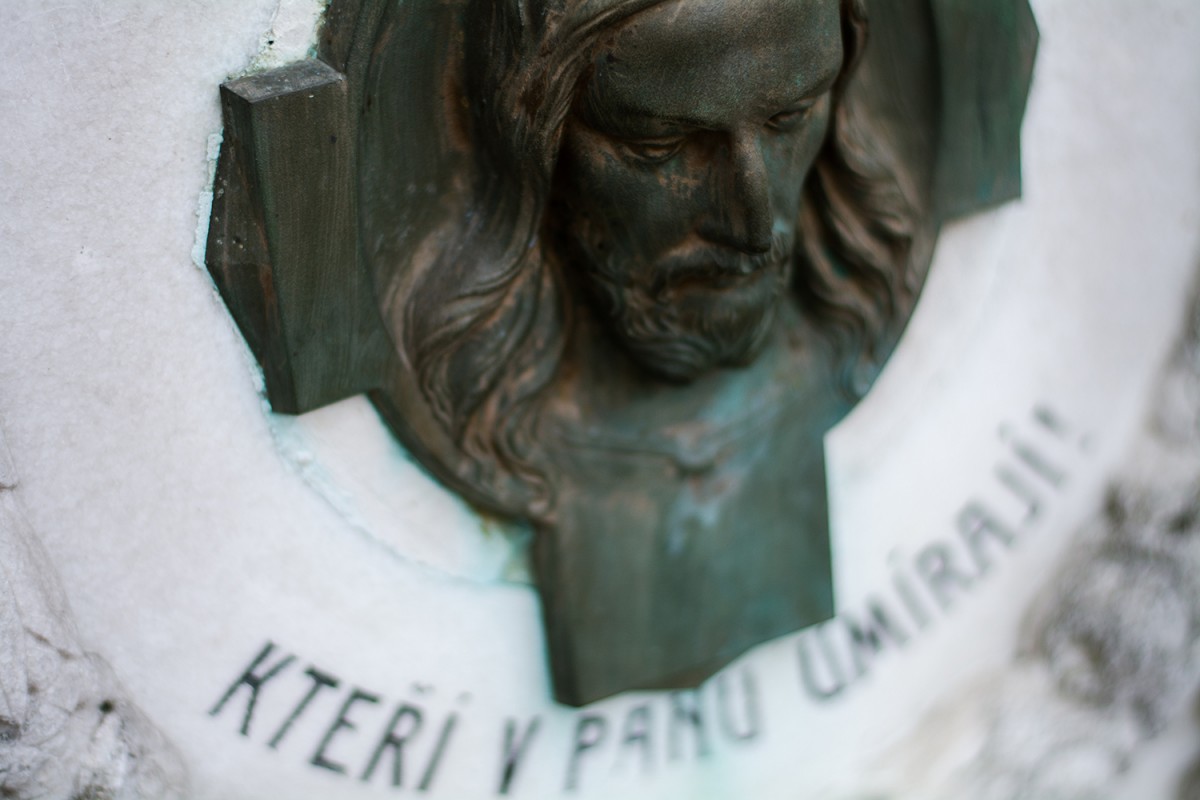 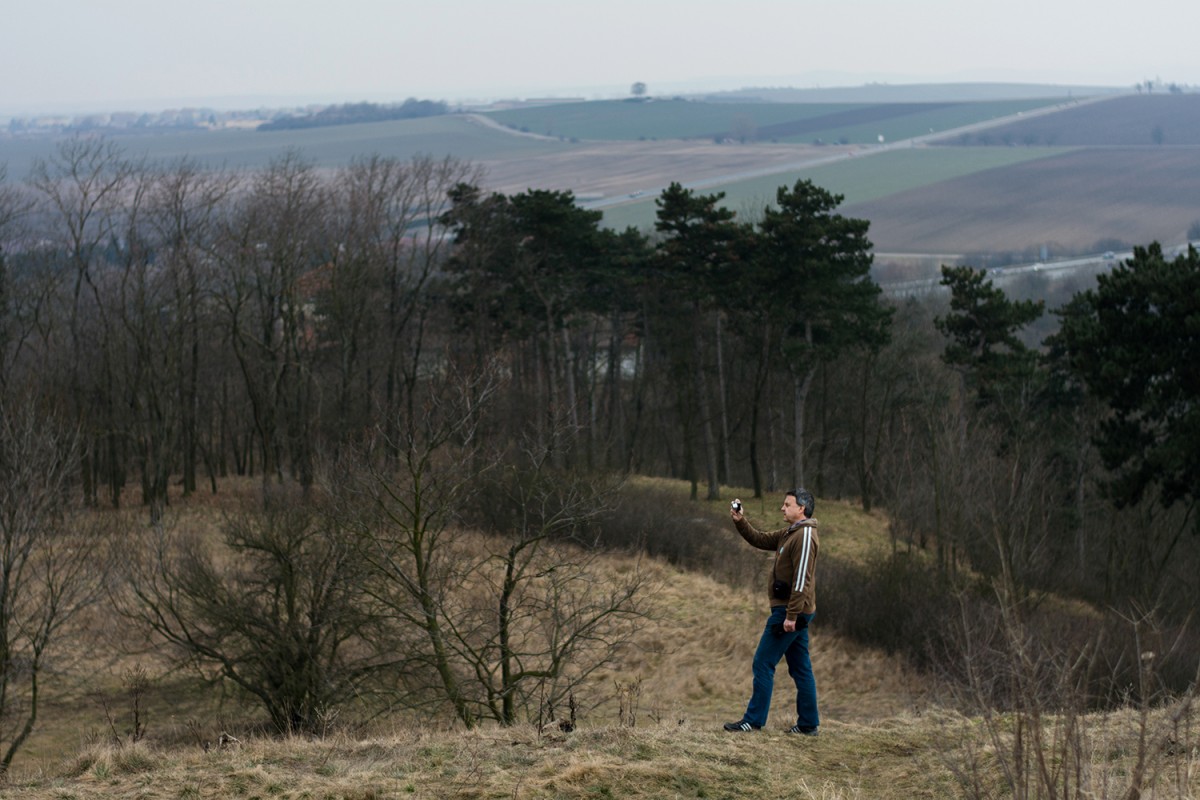 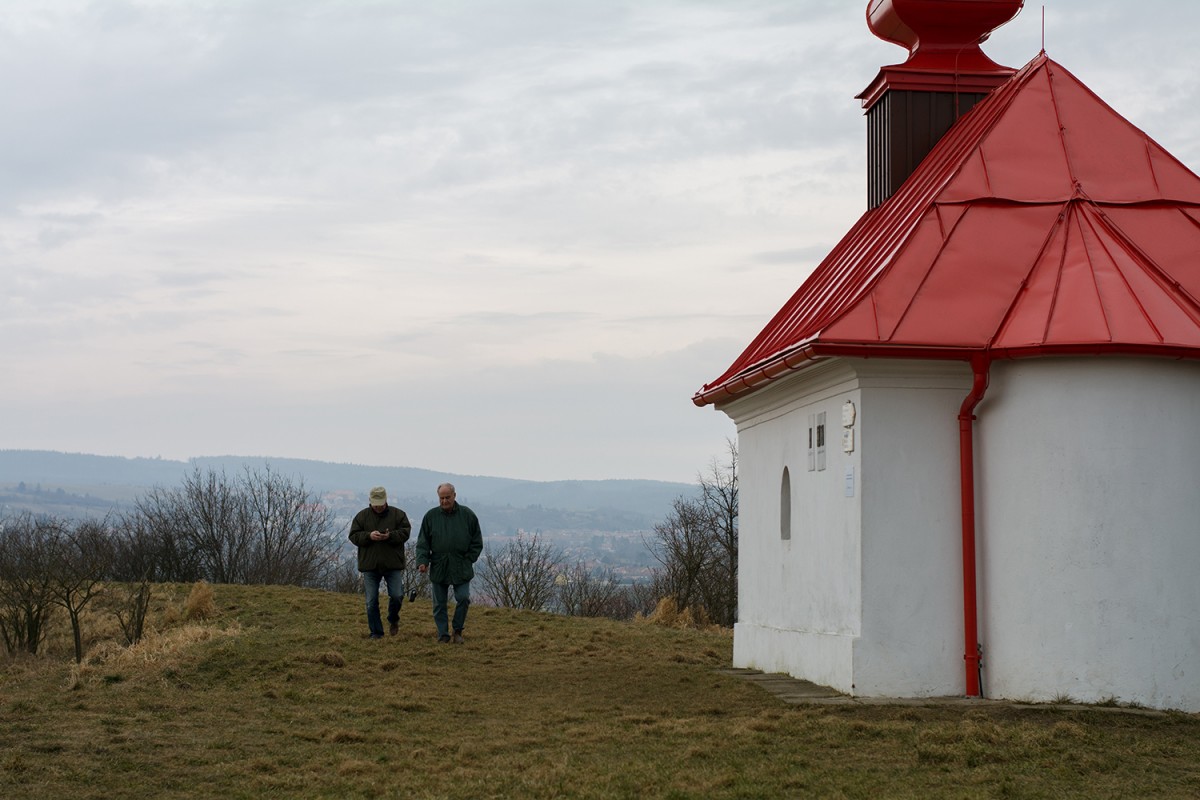 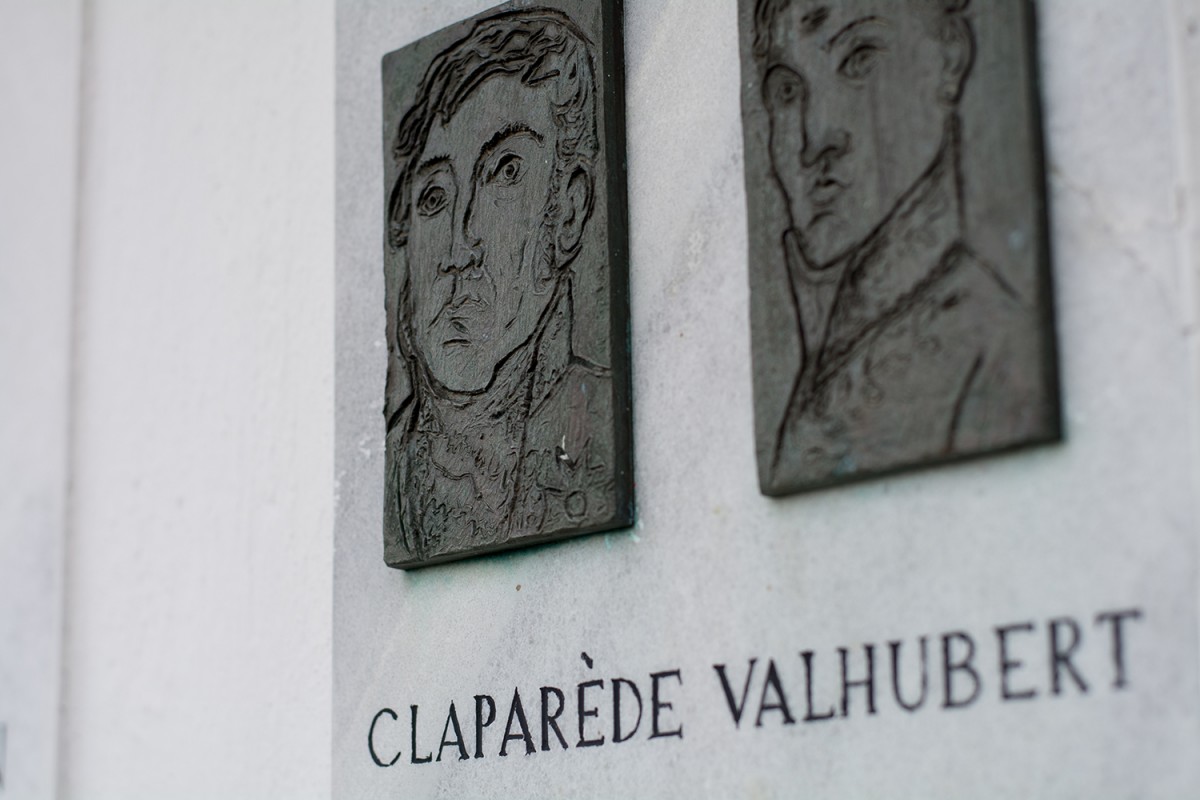 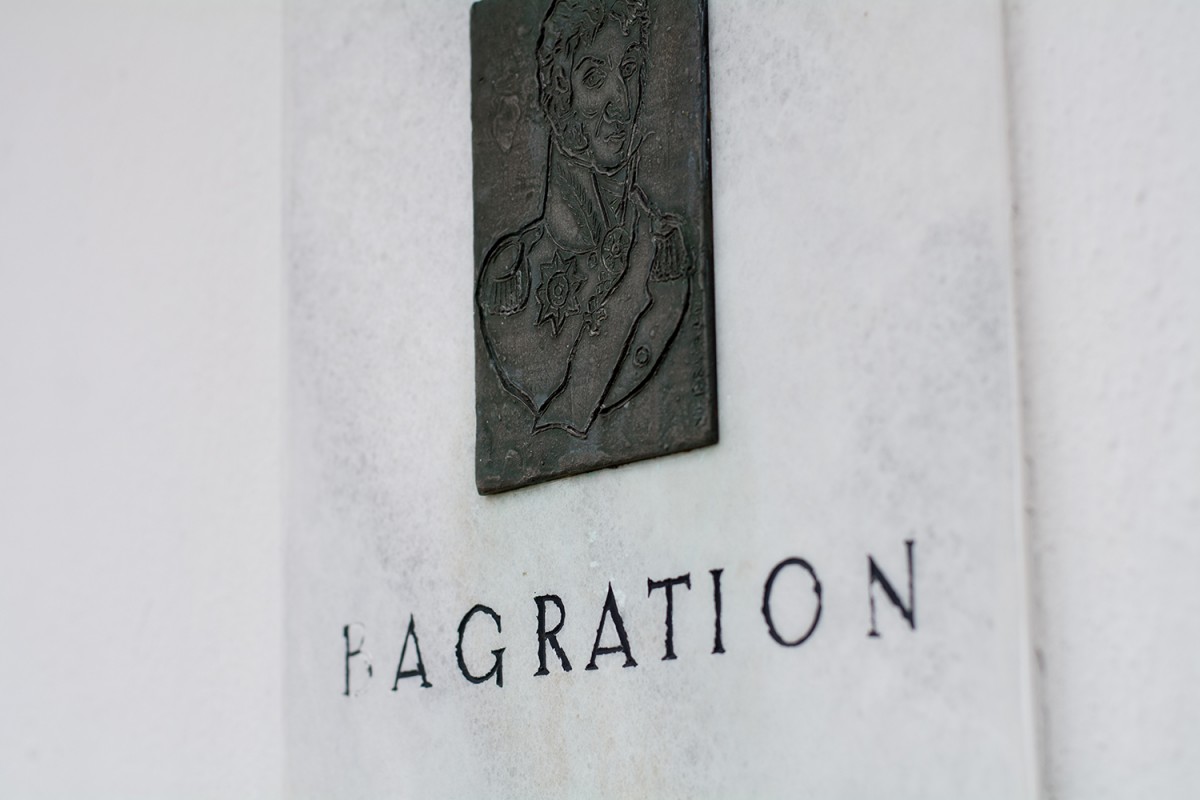 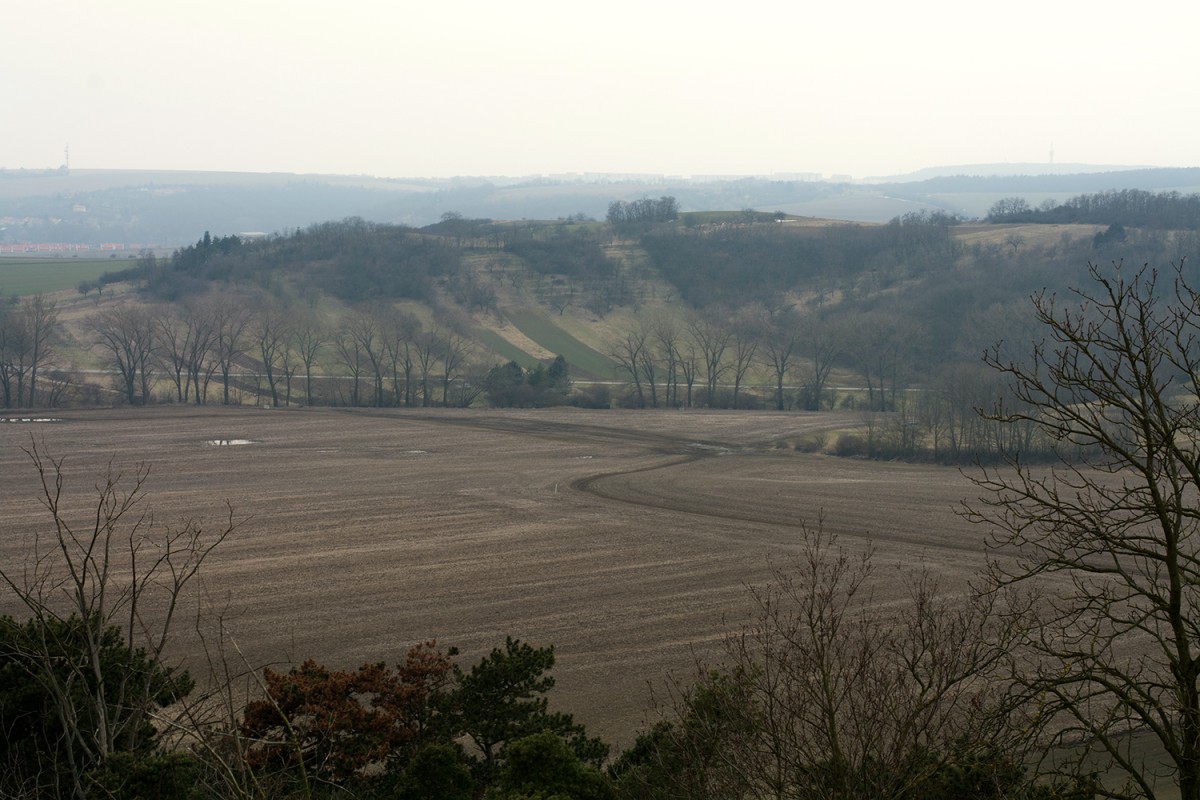 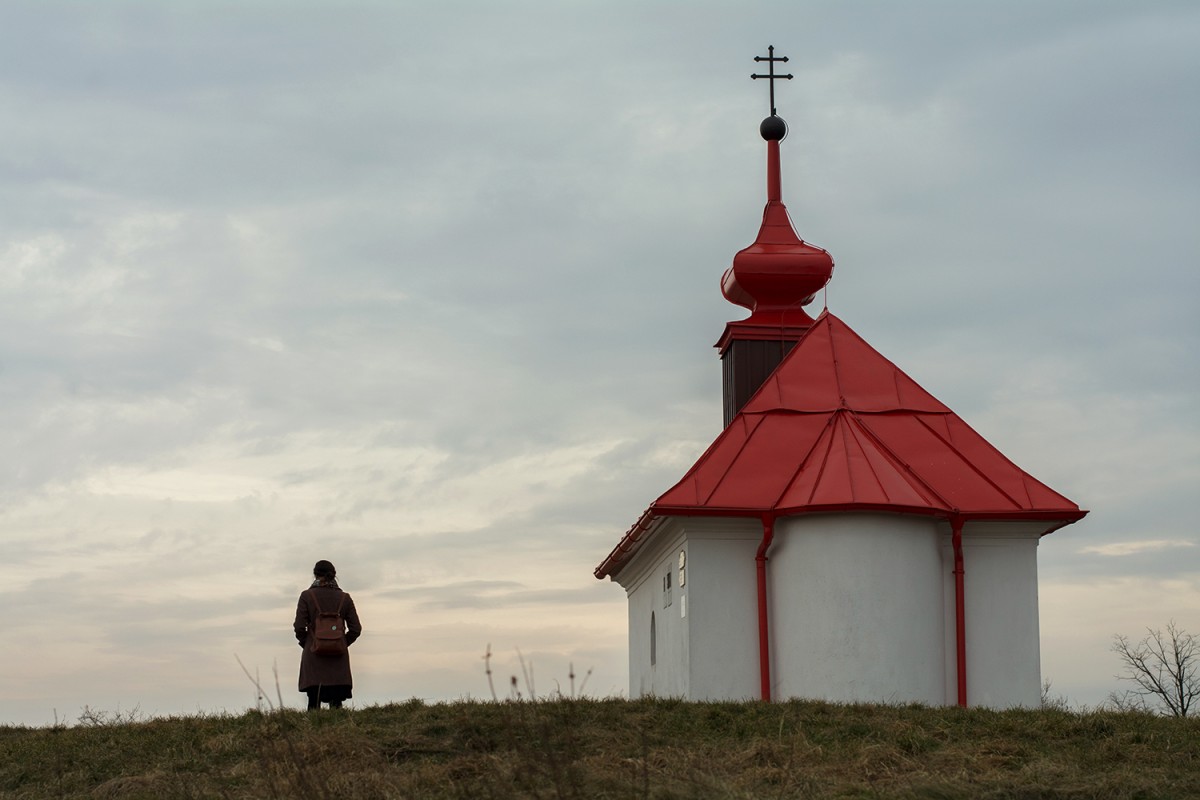 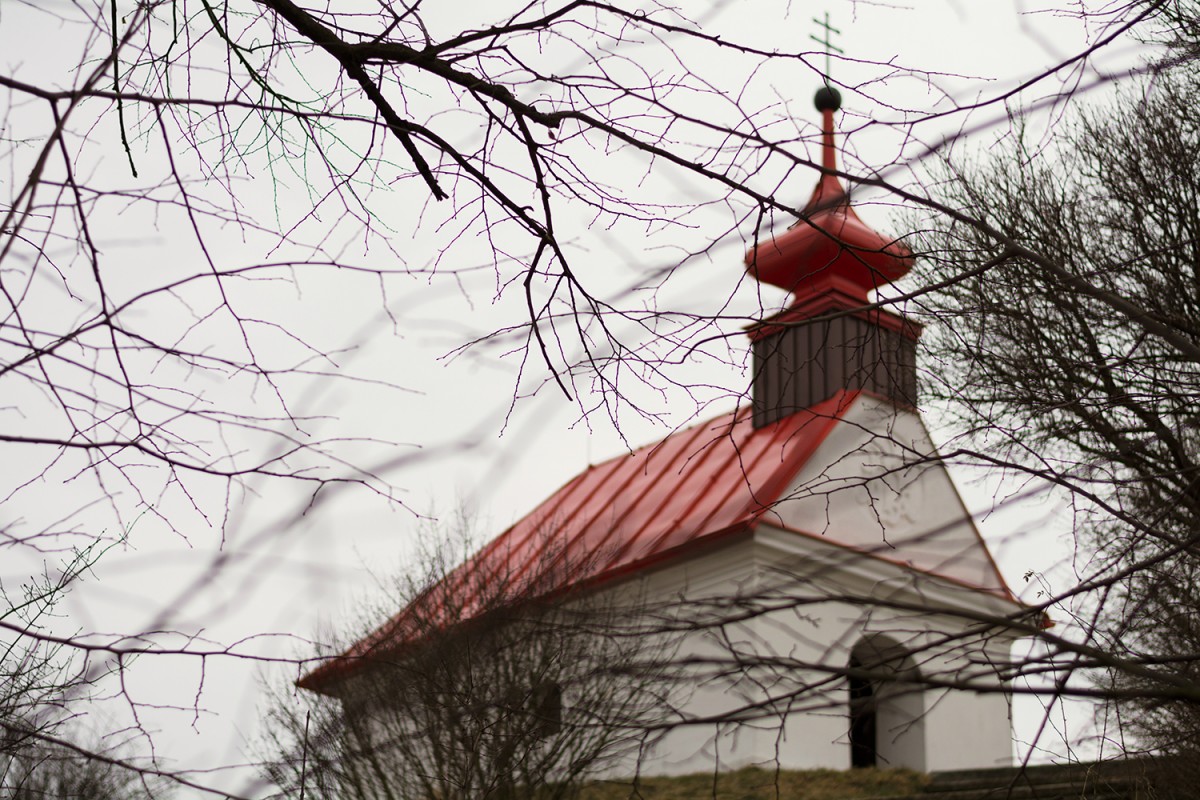 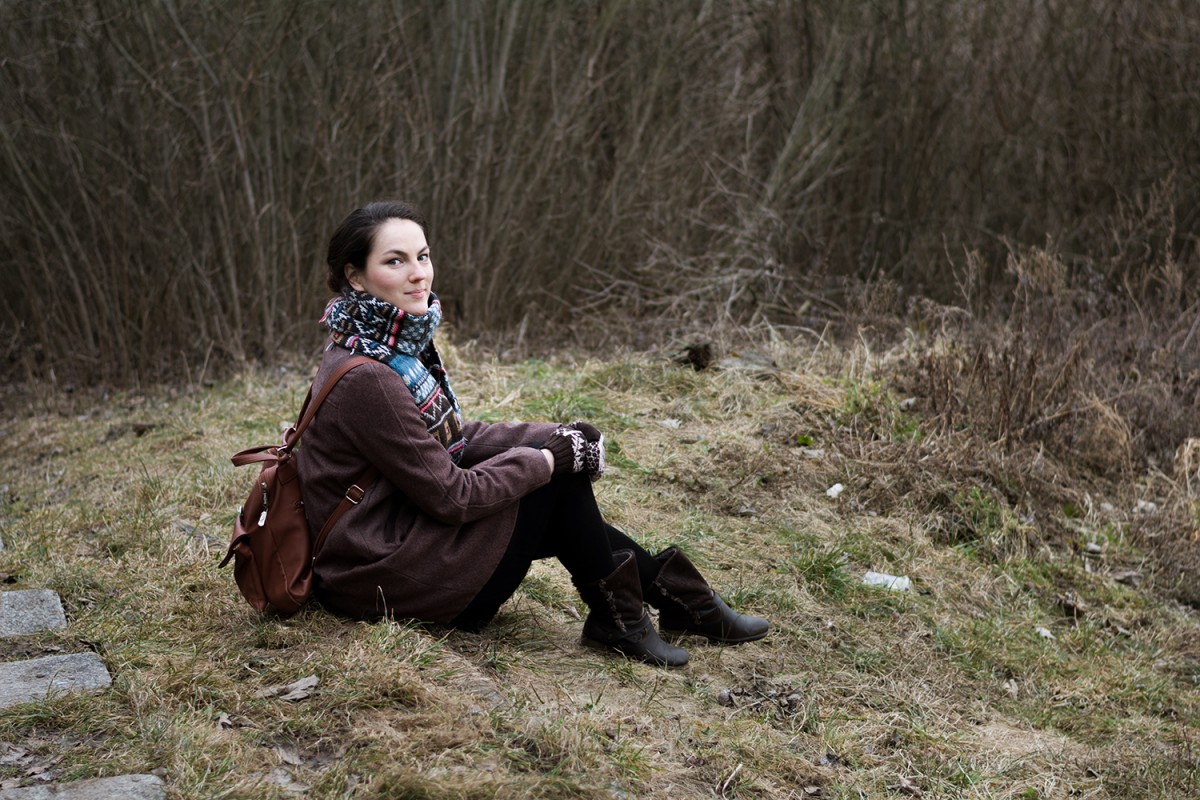 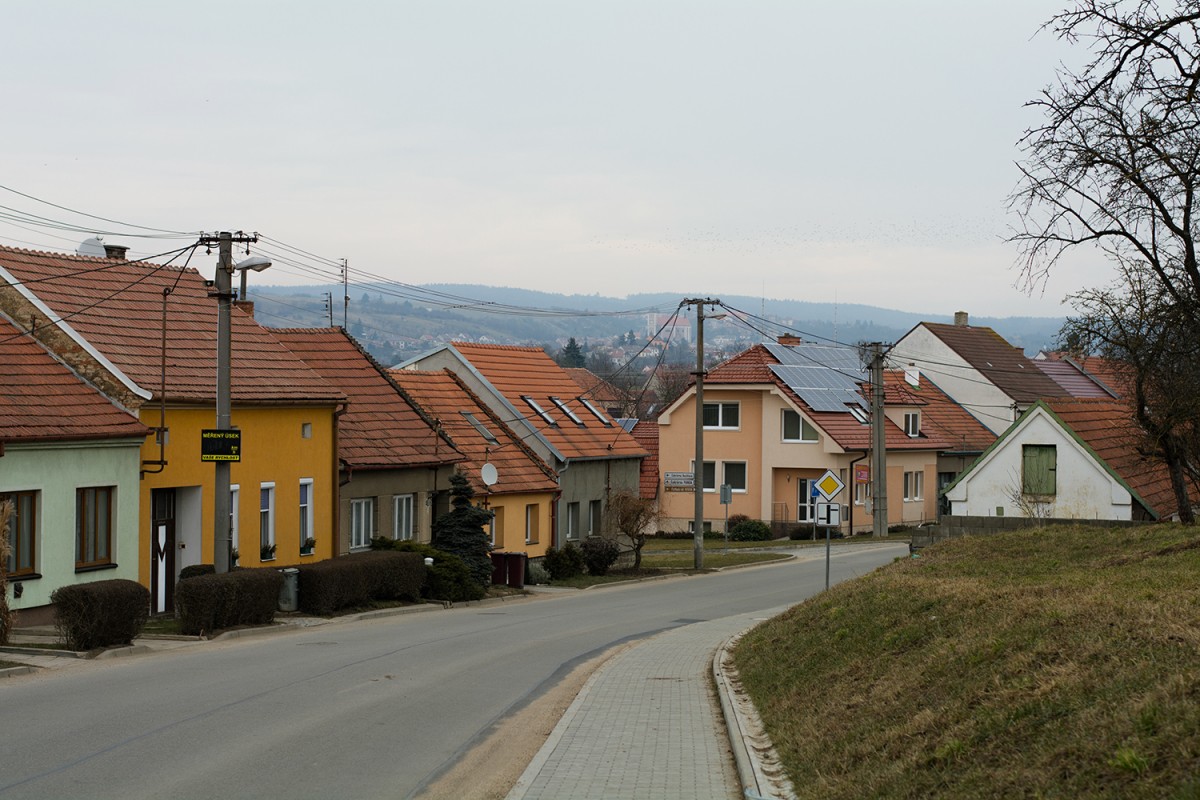 sauntering through the village 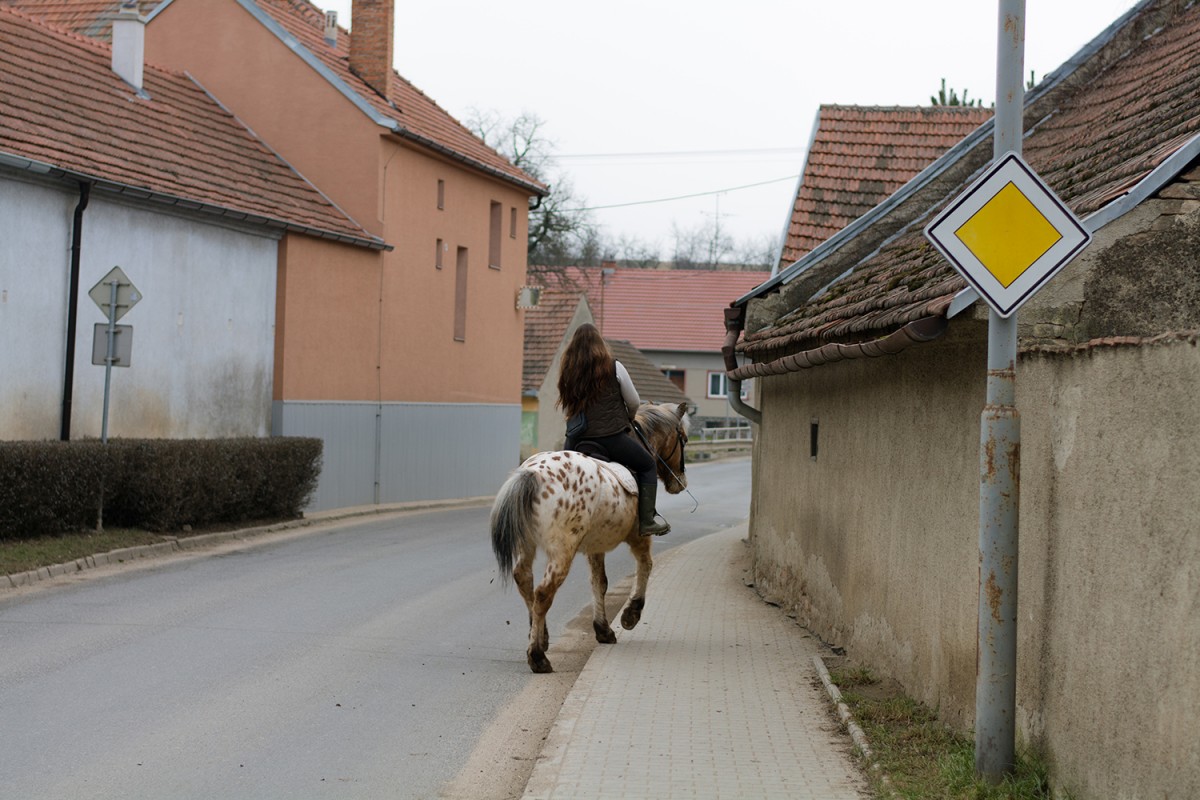 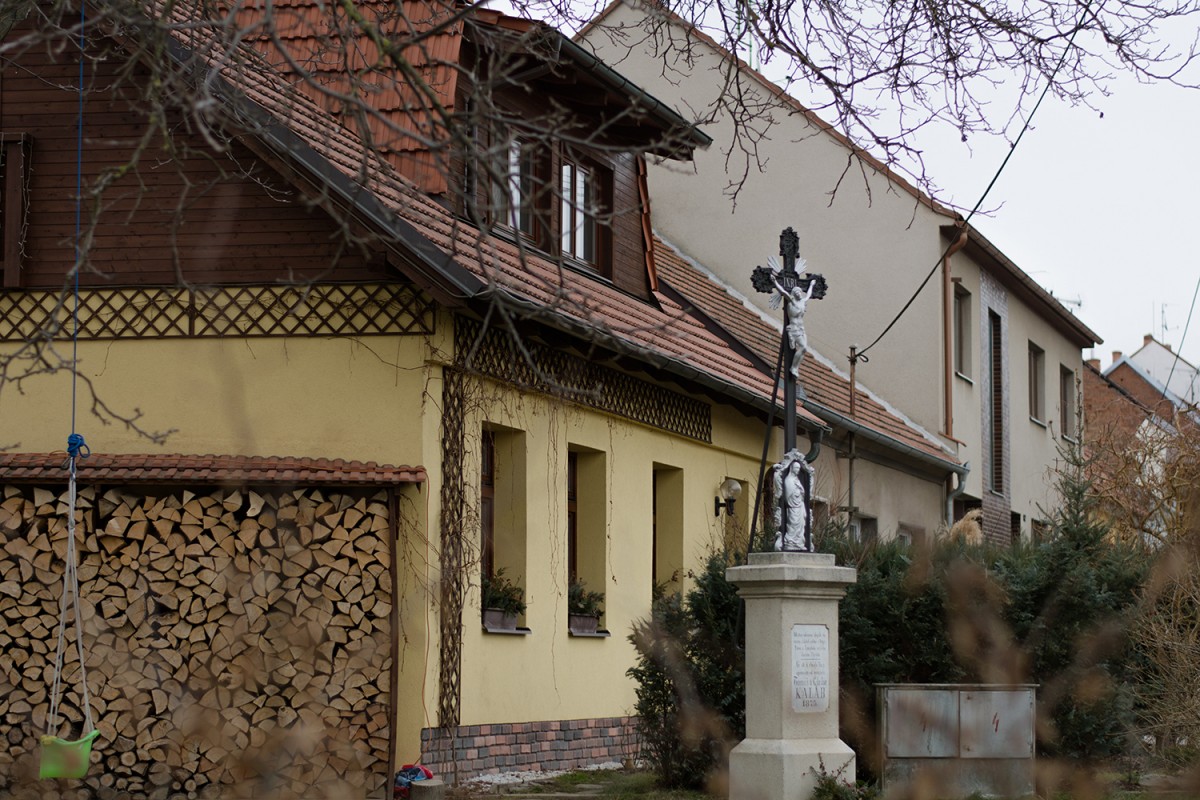 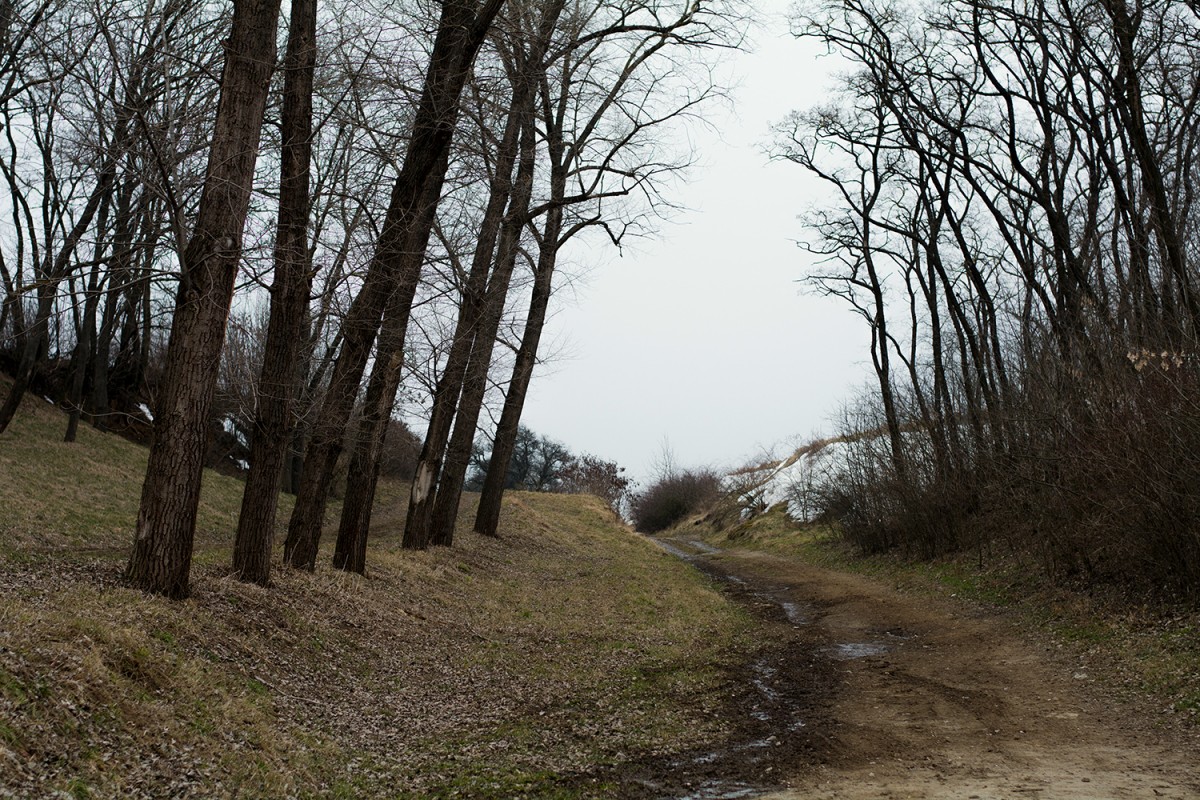 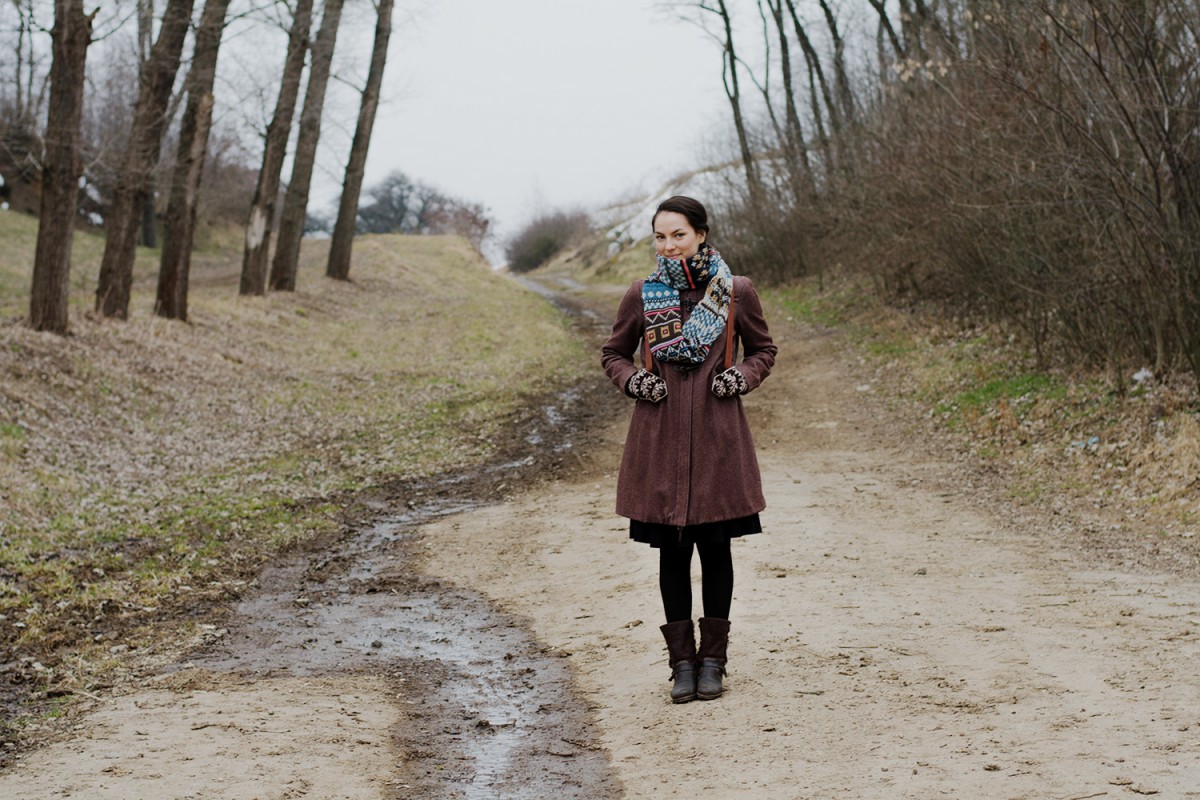 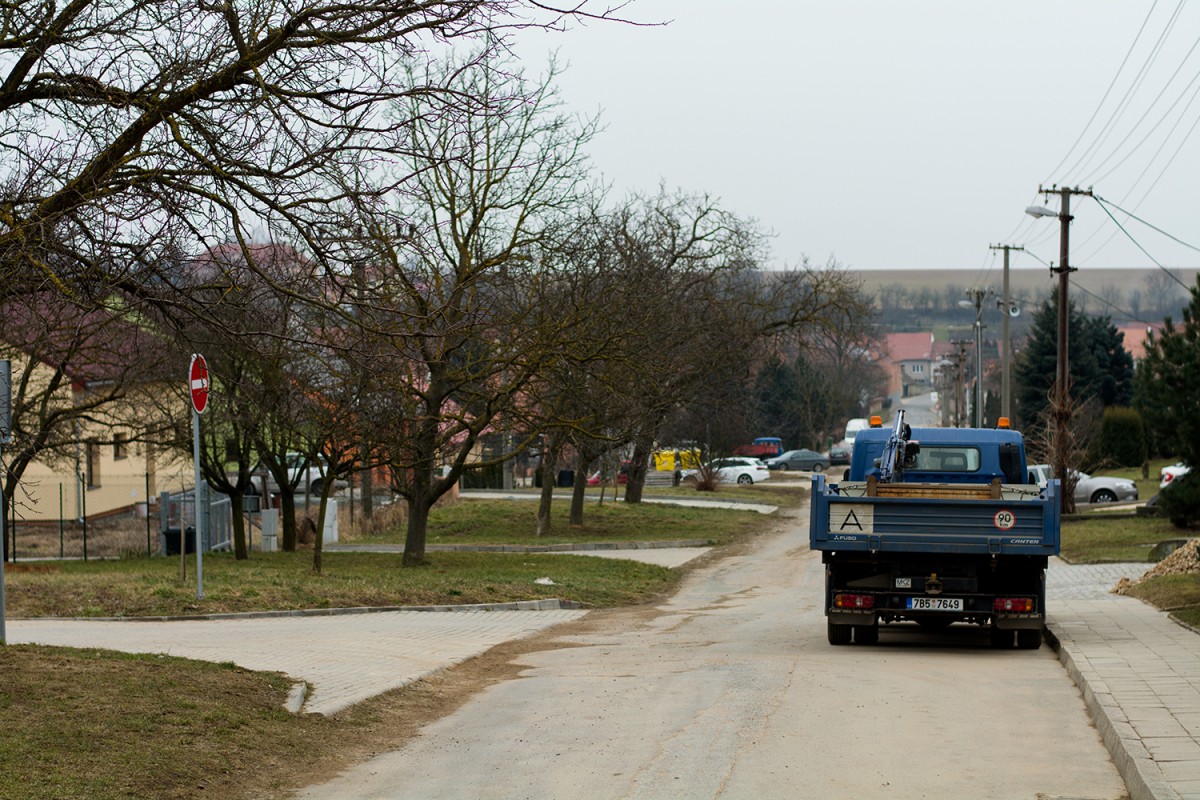 That’s how our Sunday looked like – a little bit of a history, good impression of the village, and slightly frozen fingers. If you will ever be somewhere nearby, I highly recommend to make a visit to Tvarožná.

Enjoy the end of February!
Dina 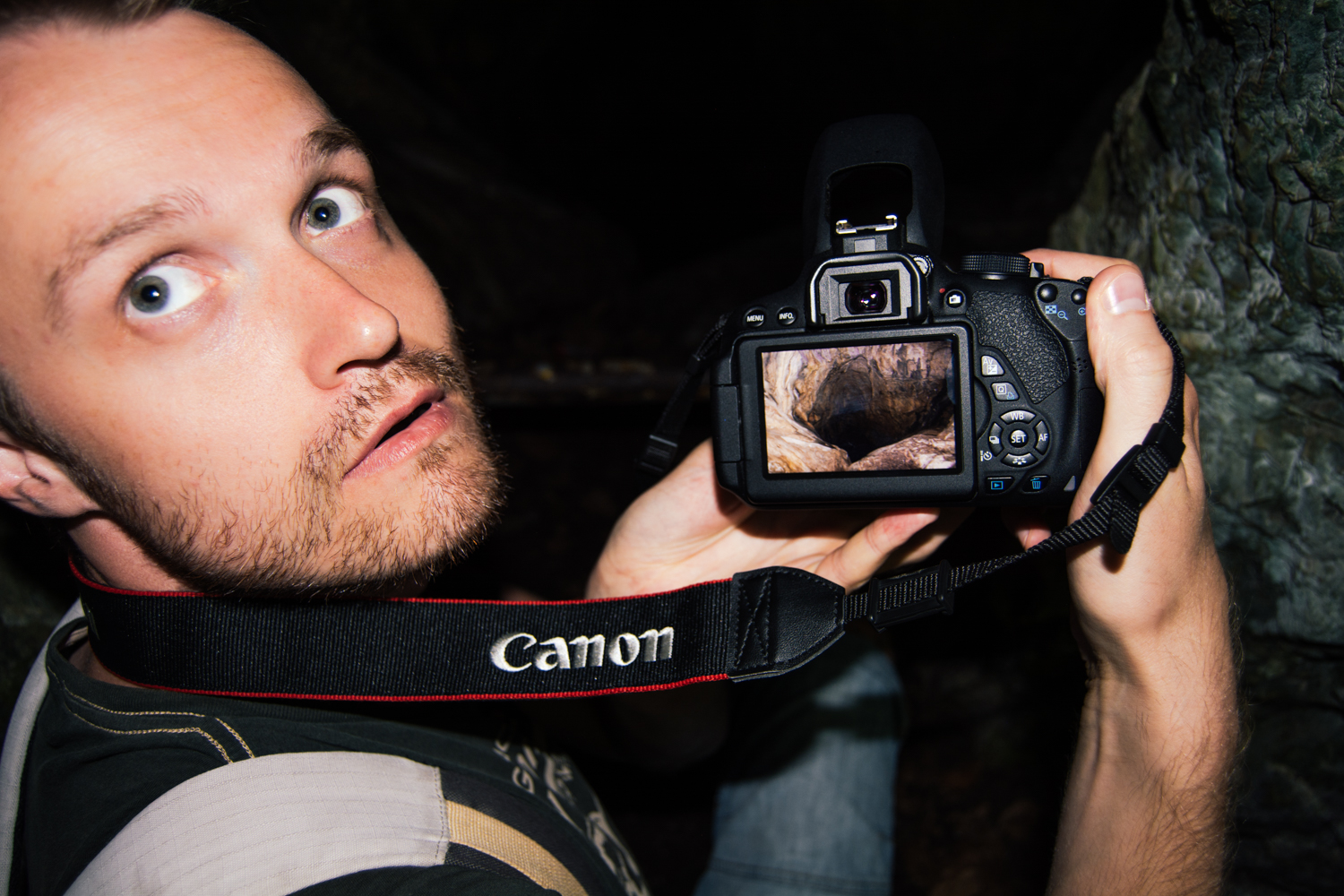 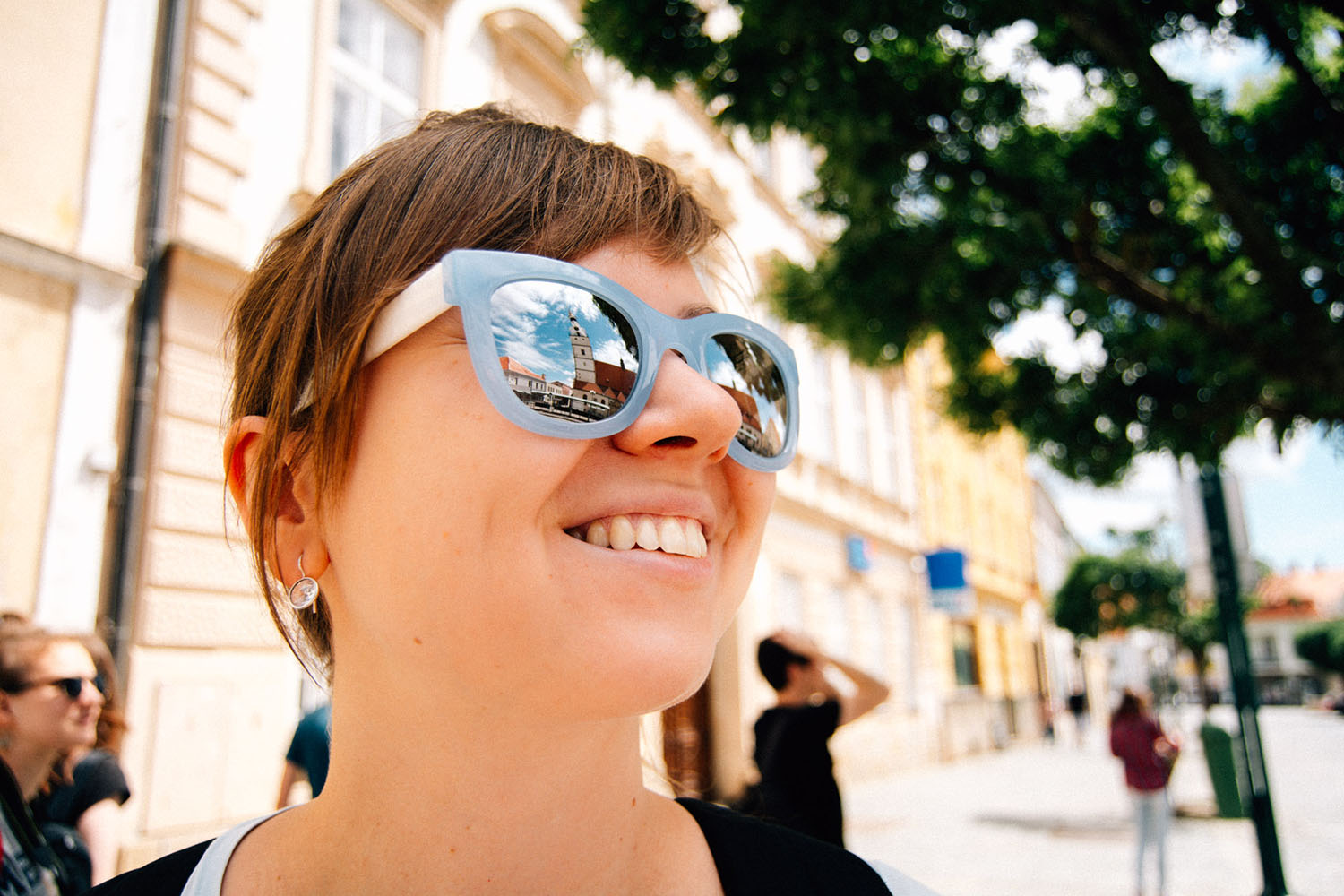 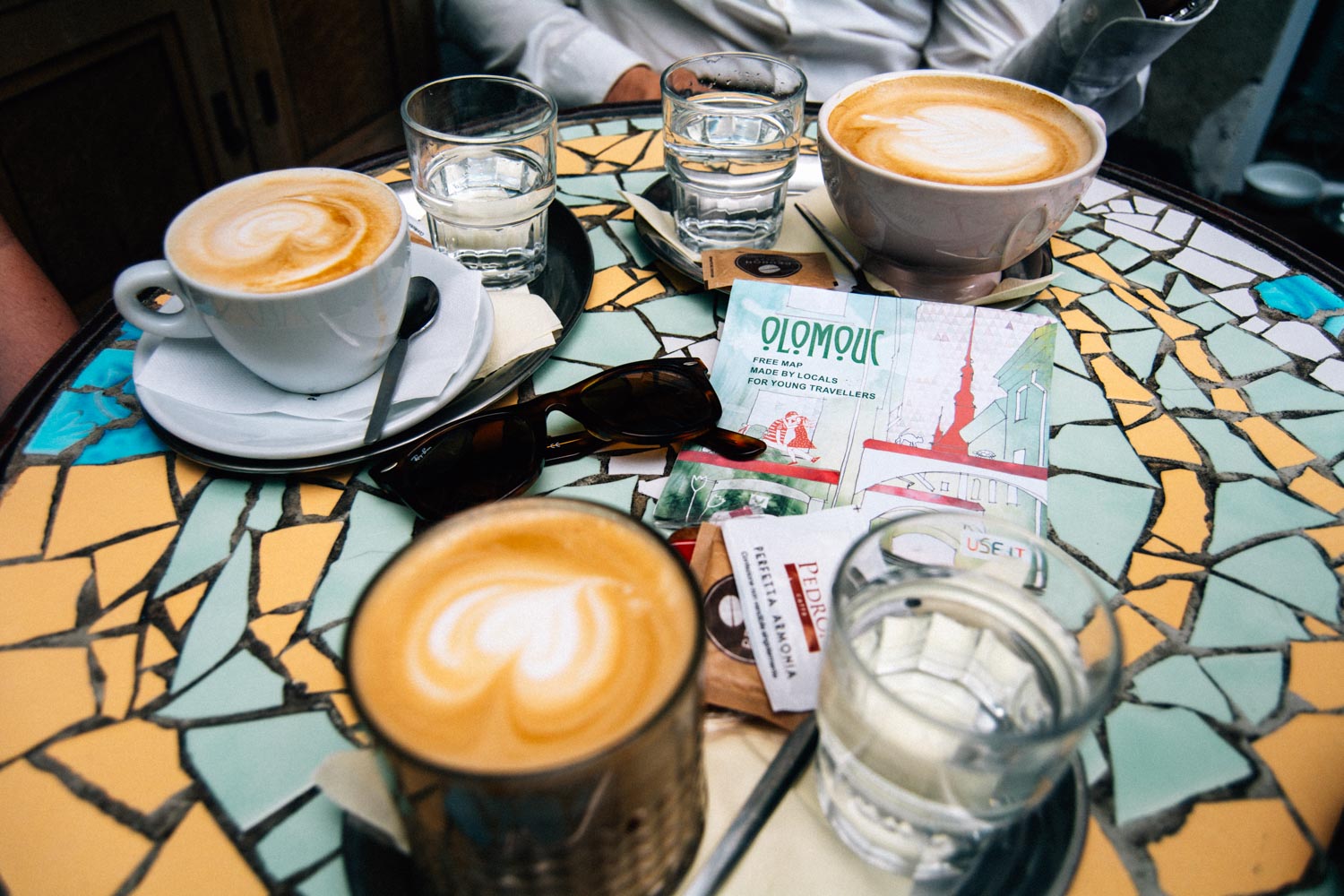 To wake up in Oloumouc 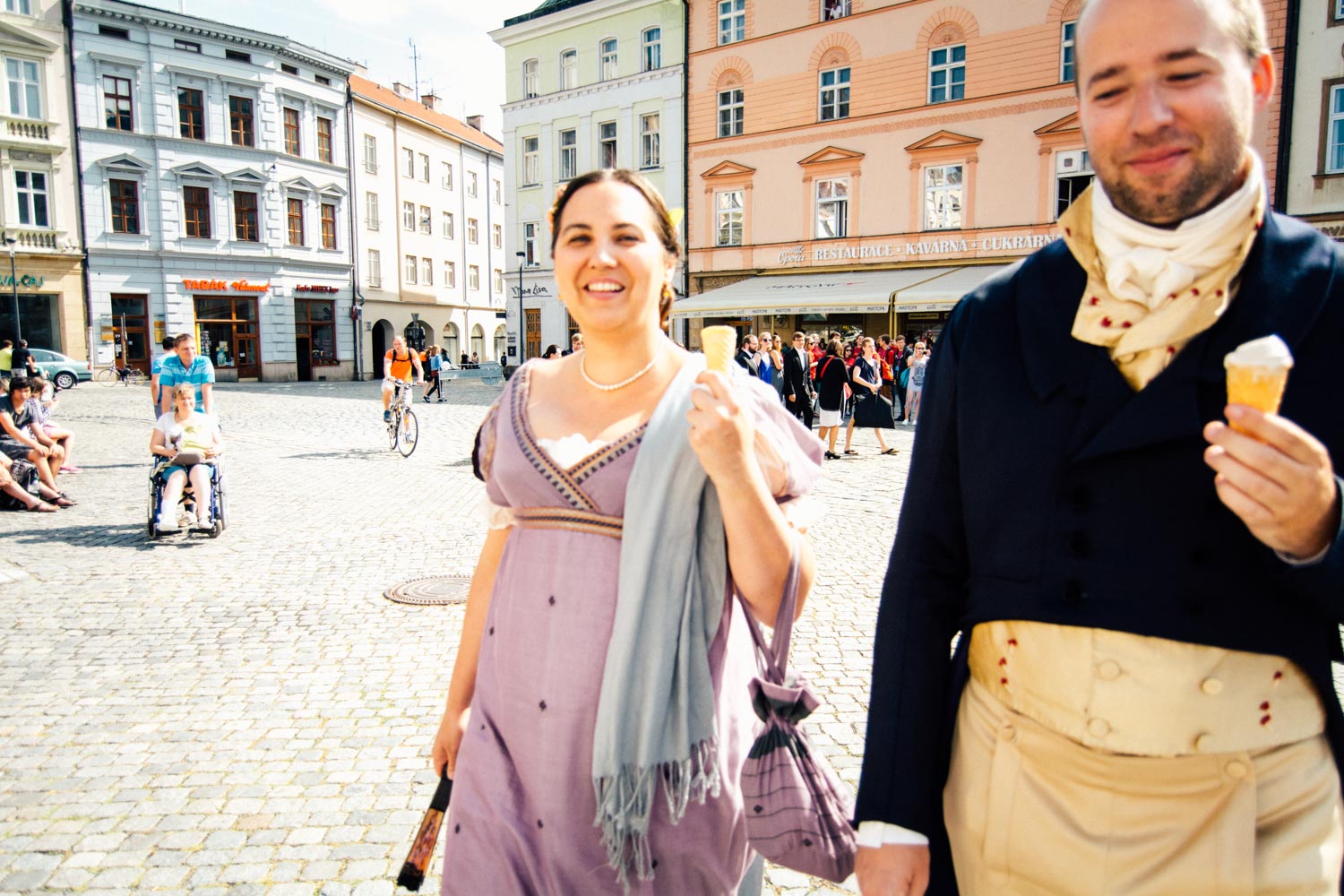 A dream of a sentimentalist: Empire day in Olomouc