I started this series of portraits called “The Turkic soul” in January. It was such a lazy month and I tried not to relax too much and continue to shoot. I didn’t want to make regular portraits without any idea, but I thought about one project for a long time.

The idea of the project is directly relating to my own turkic roots. My family is Tatar, but I grew up in Russian culture, since we all are strewn across the vast expanse of Russia. Although my grandparents still speak Tatar language better than Russian, I learned some phrases and words during my long vacations every year. But I’ve never took the interest in Tatar language until my first visit to Istanbul when I fell in love with Turkish culture, language and people. After that I decided to know more about all turkic nationalities, about the languages (even though most of them aren’t so similar) and, finally, to create something from the heart. Since photography is the most important thing in my life, this “something” was a project. The main goal is to find more turkic women and capture their beauty. And even here in Czech Republic there are many girls who came from different post-Soviet countries to study, so I’ve got a lot of work to do. My series begins with Dayana, who is Tatar, too. 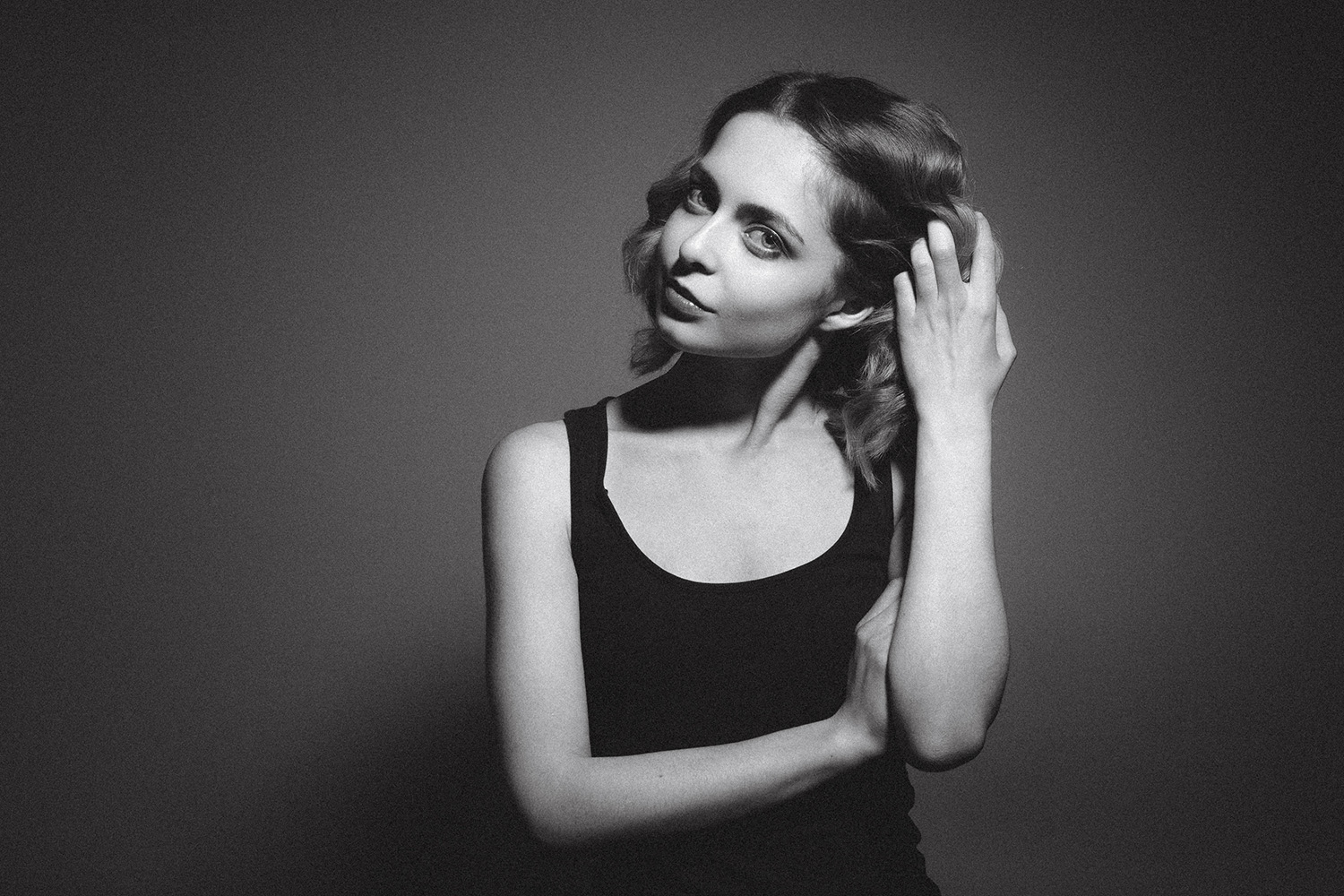 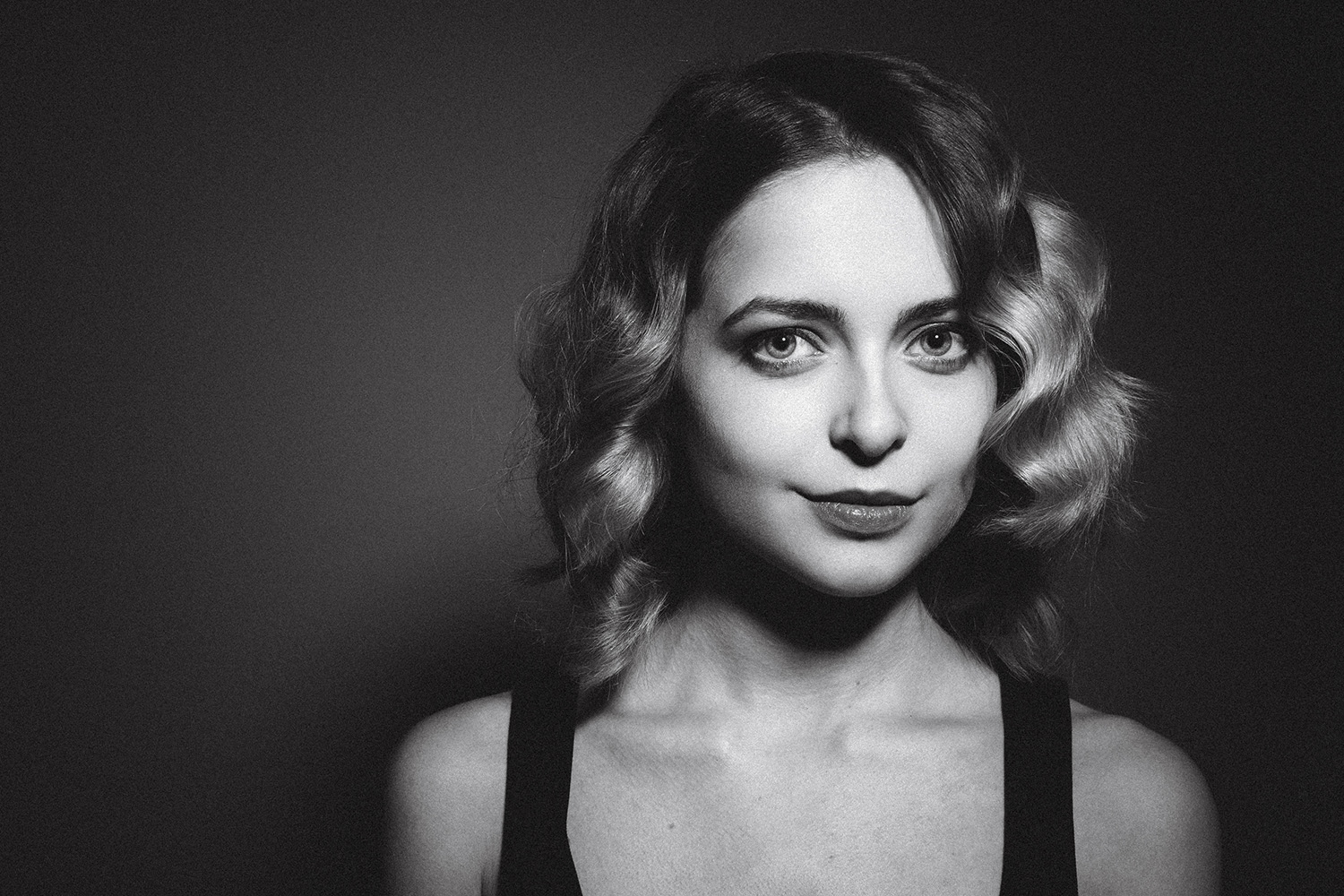 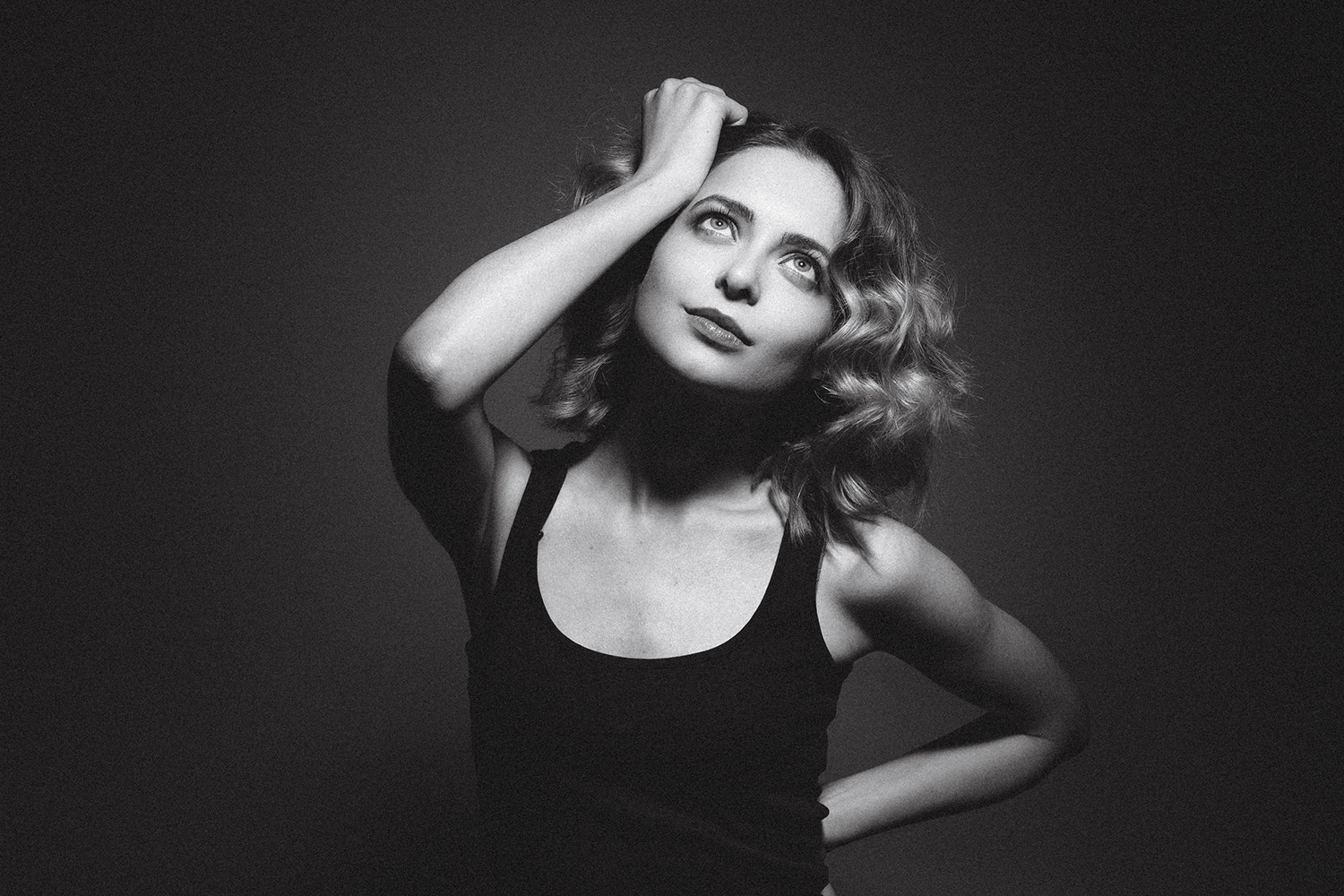 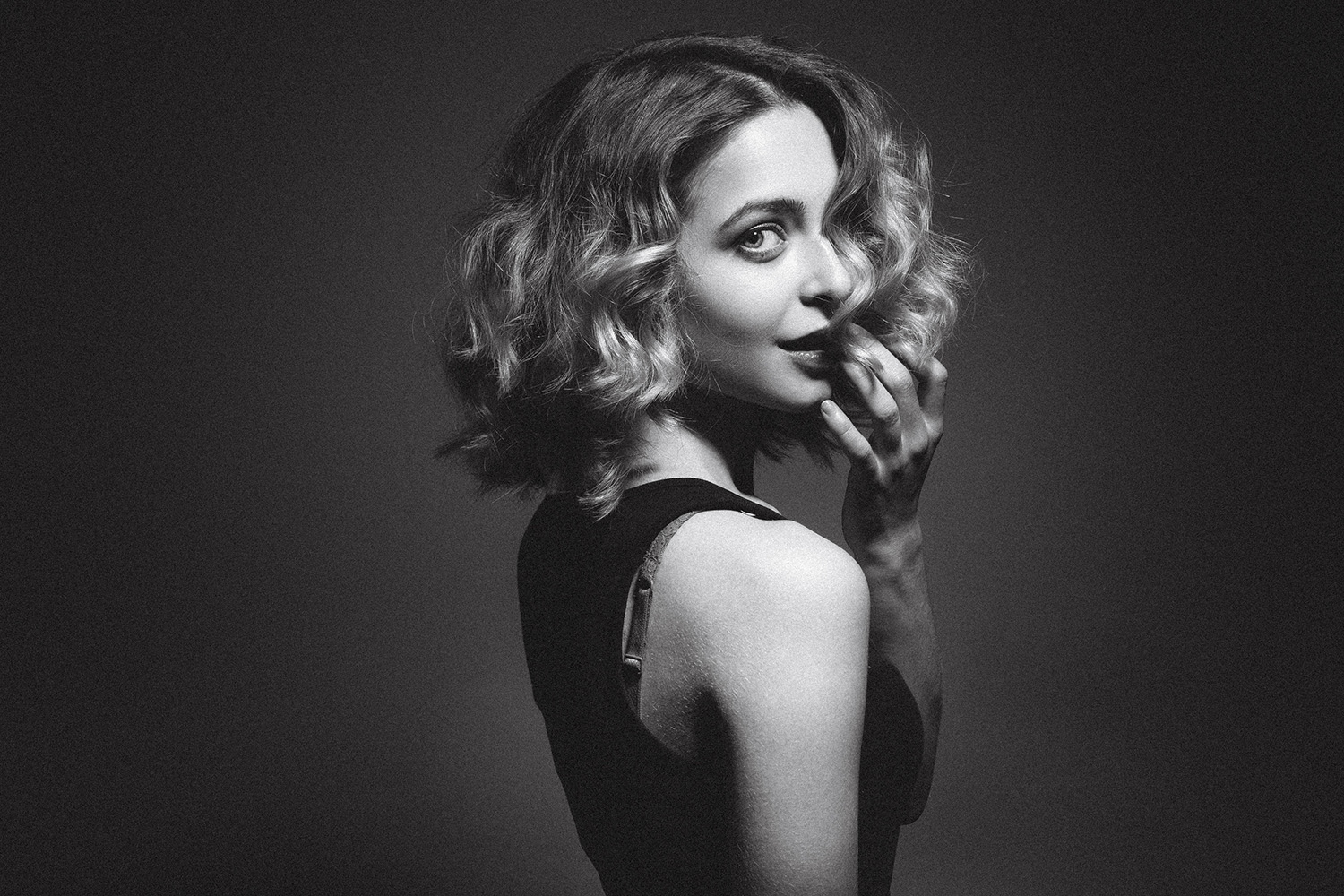 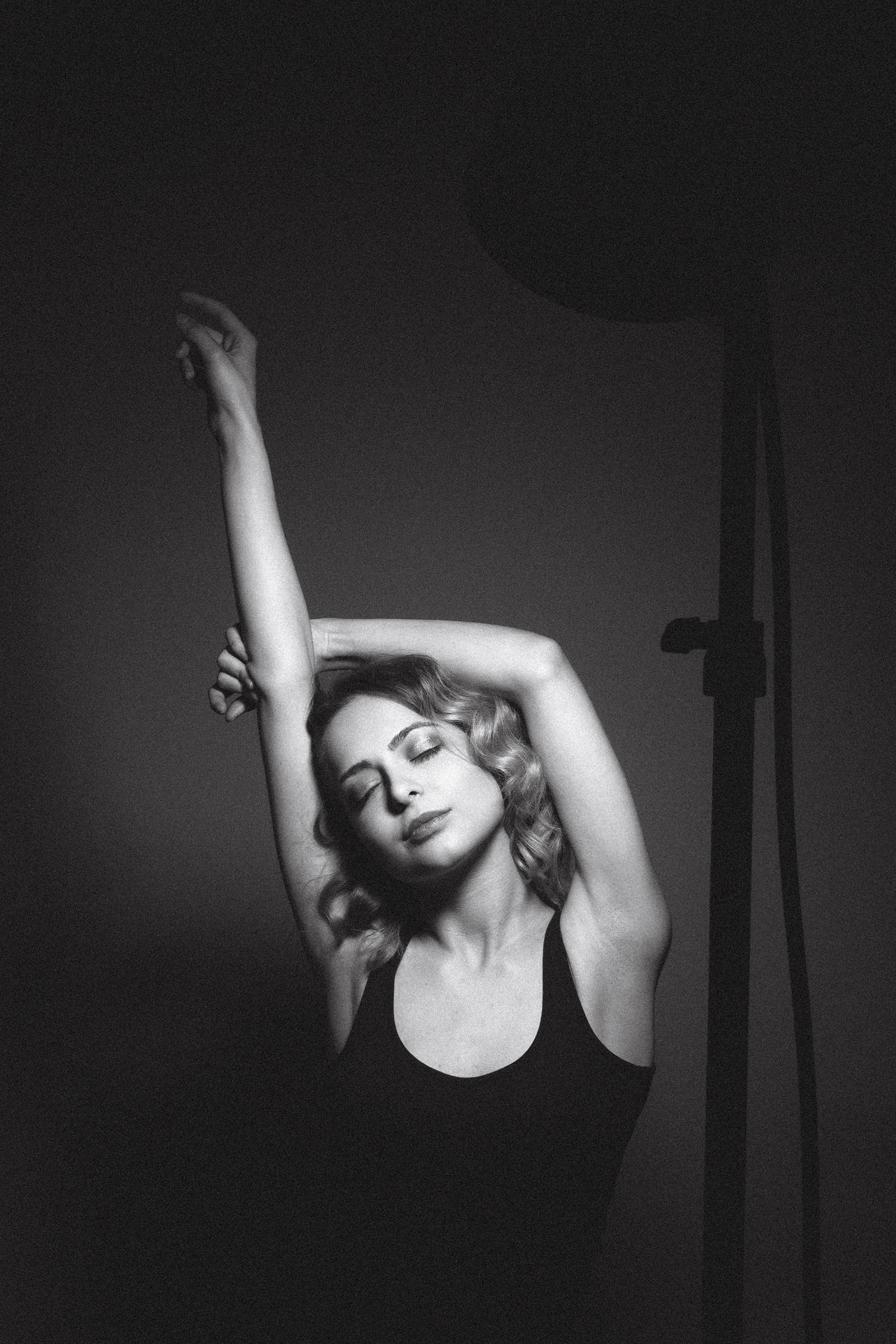 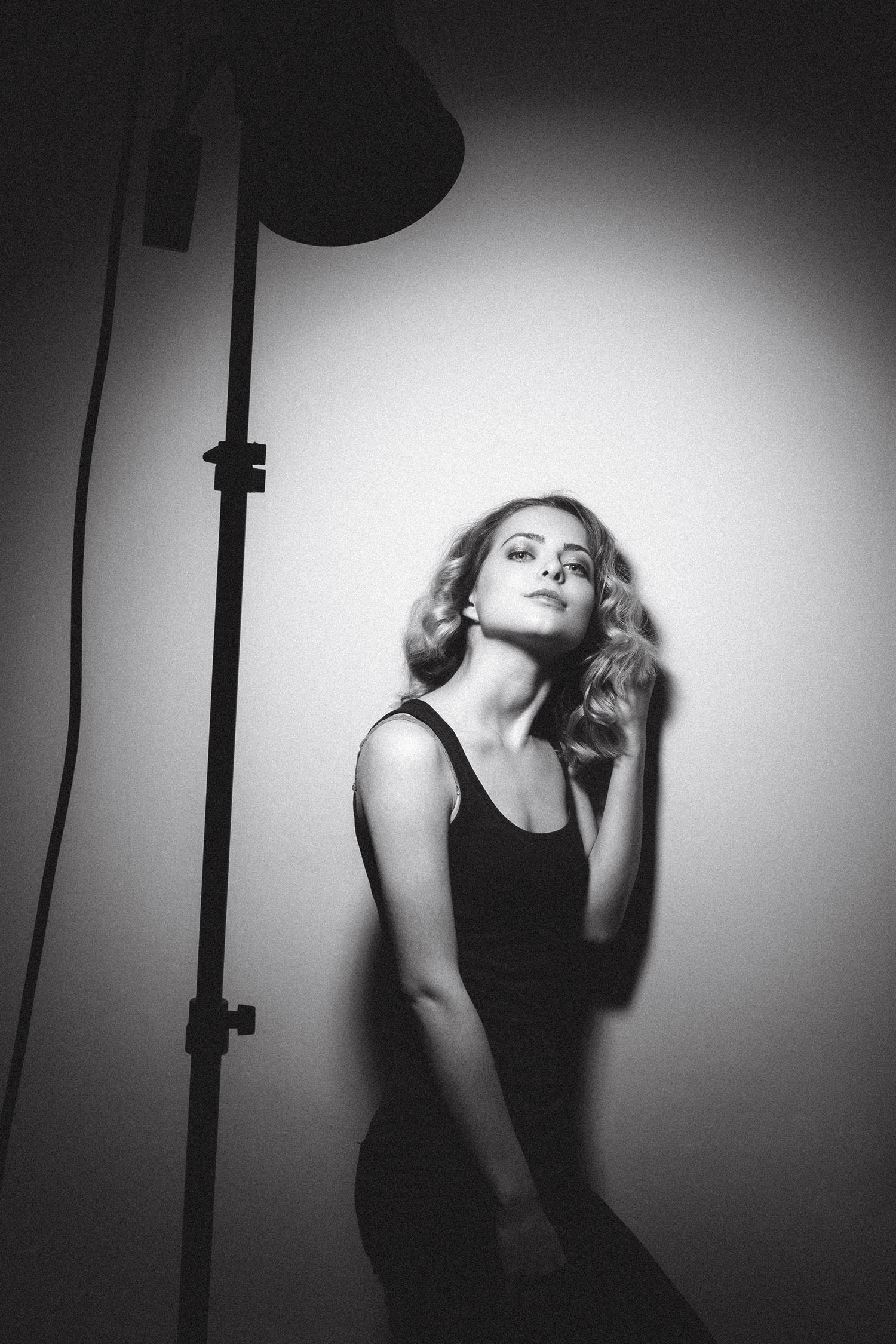 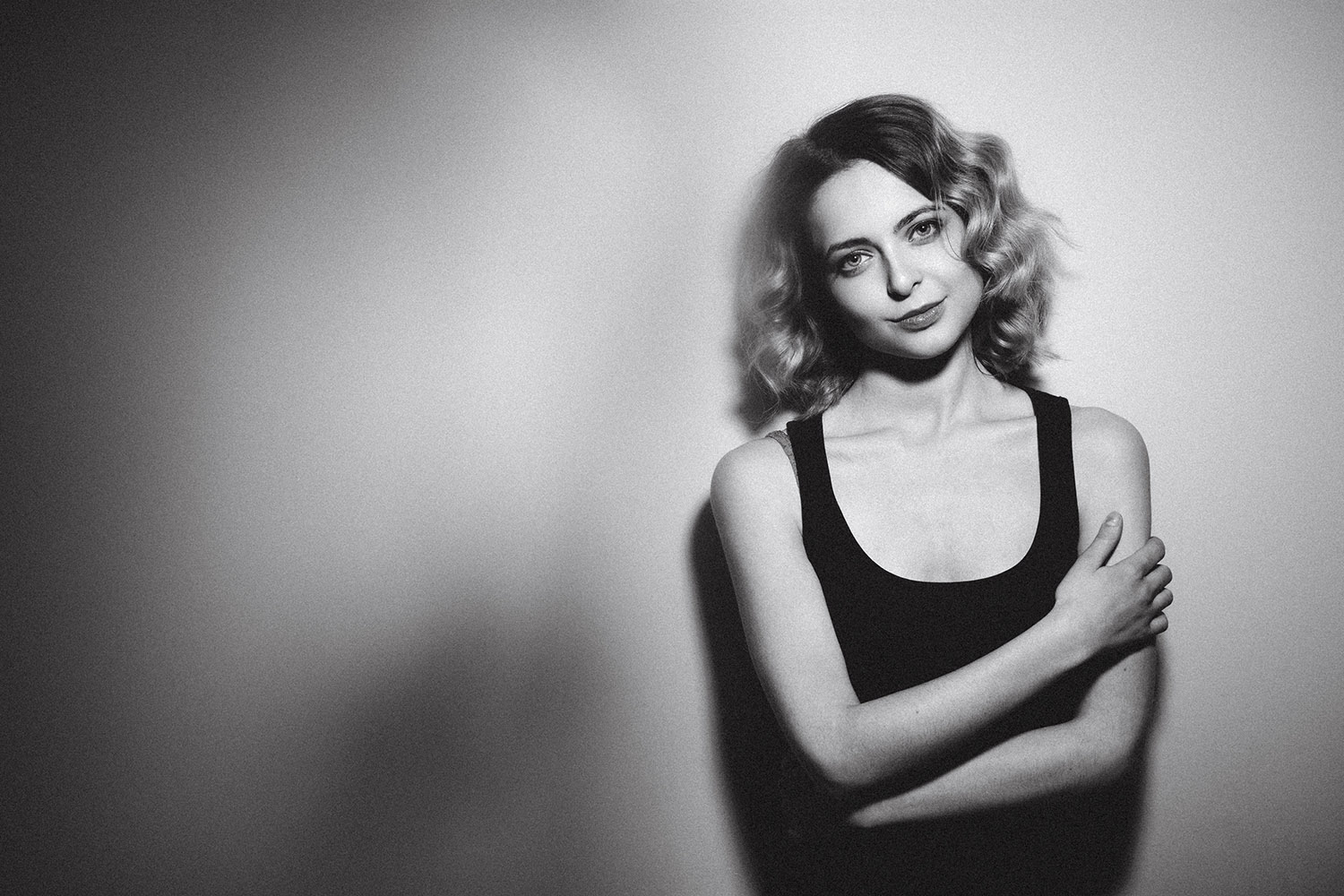 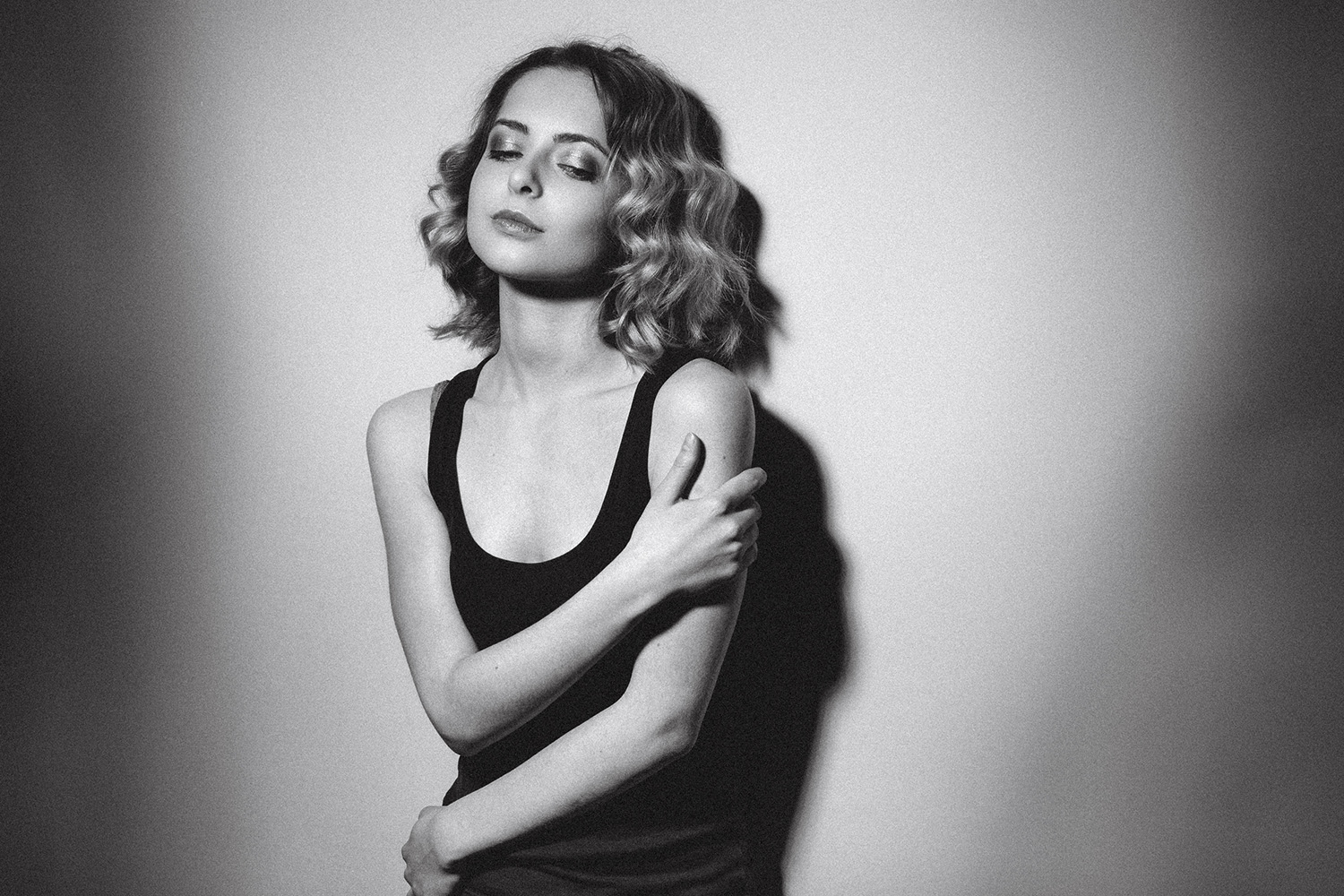 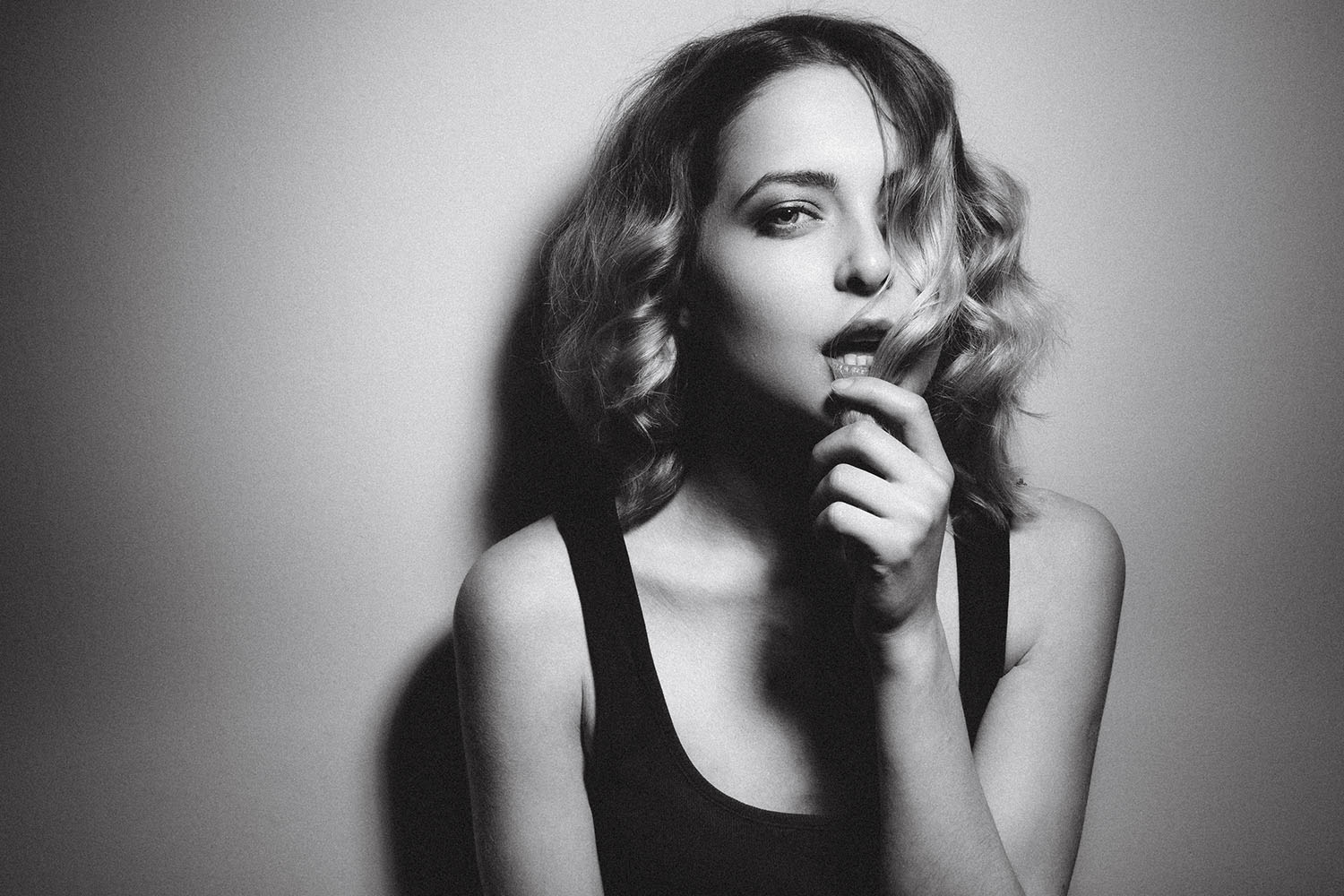 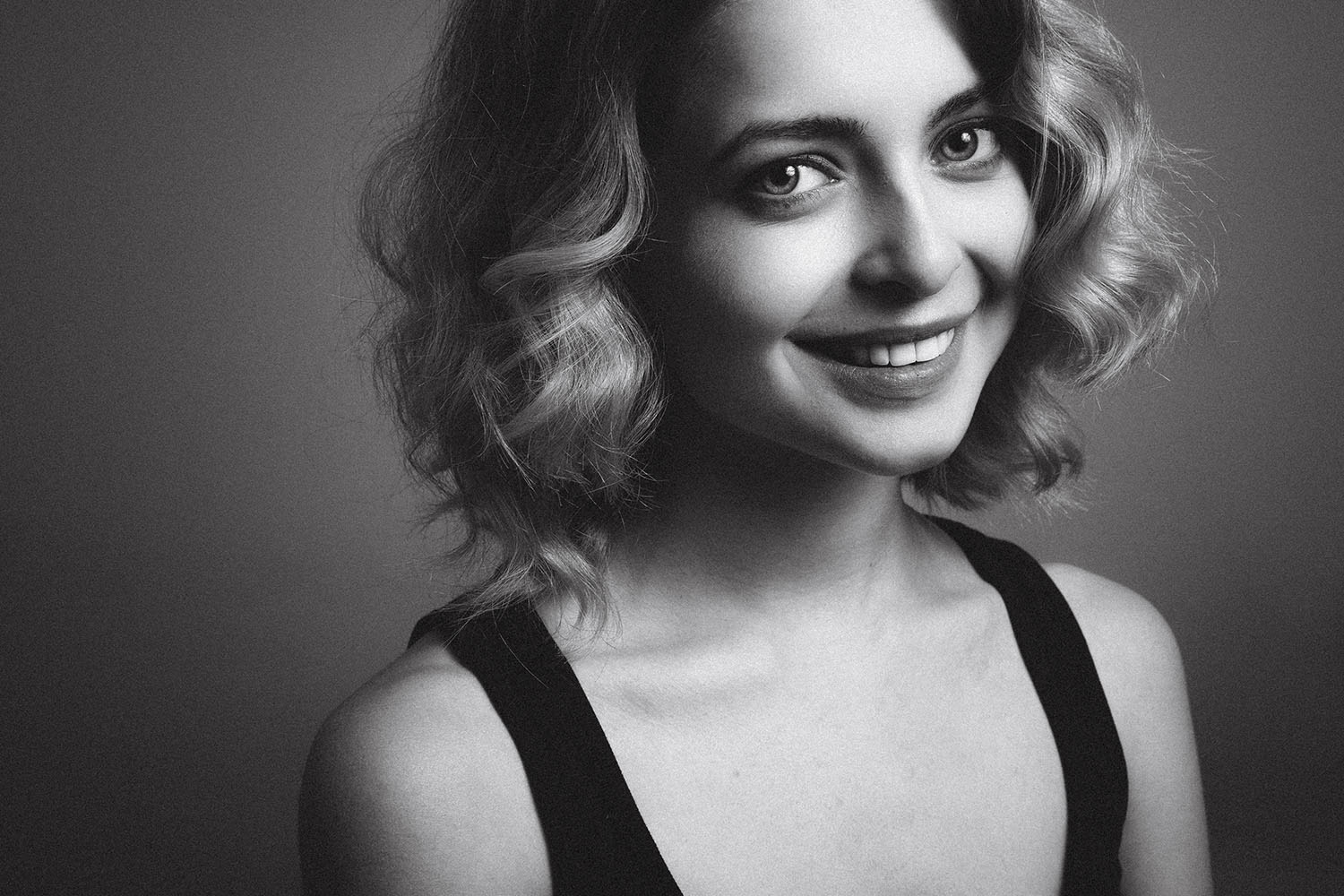 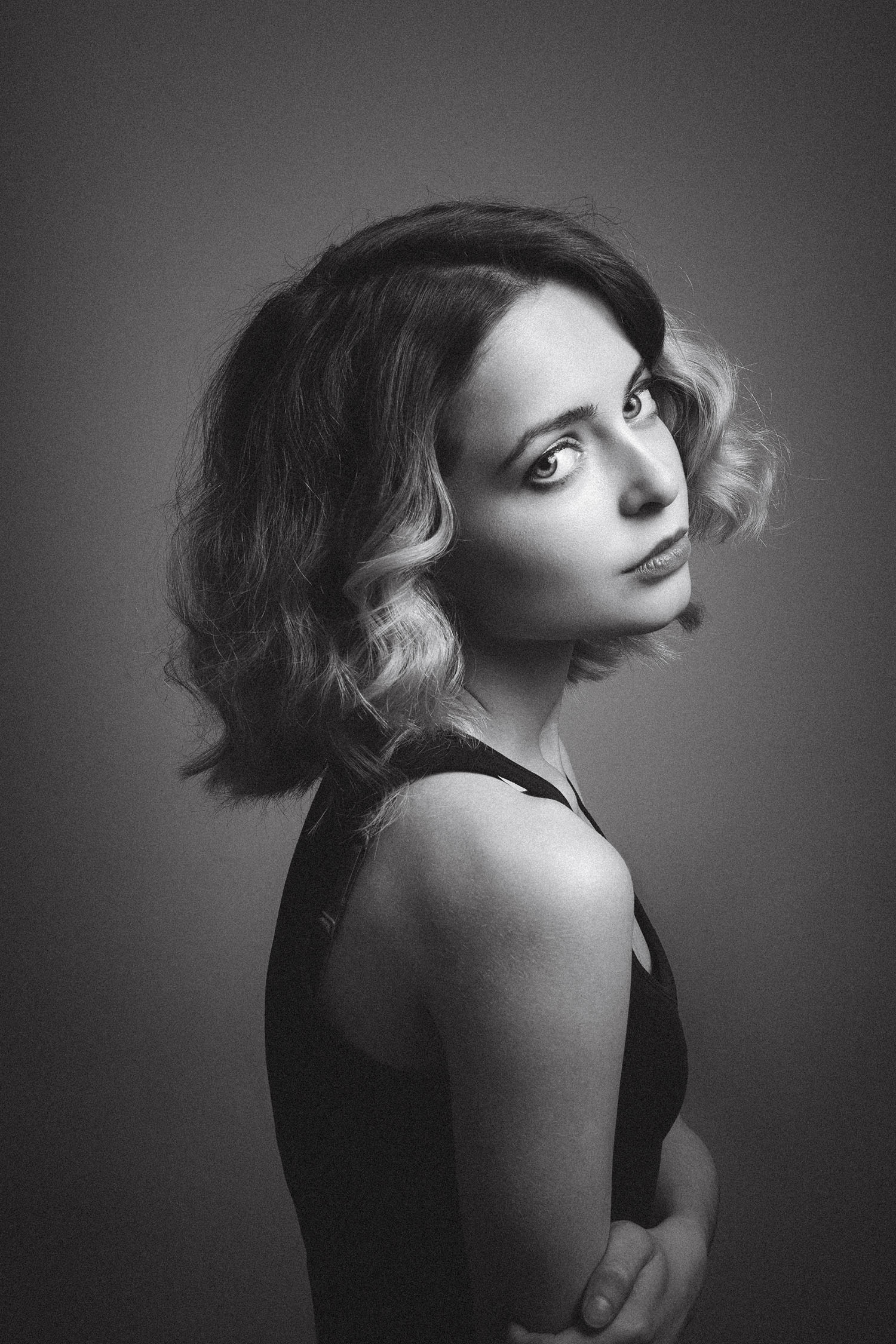 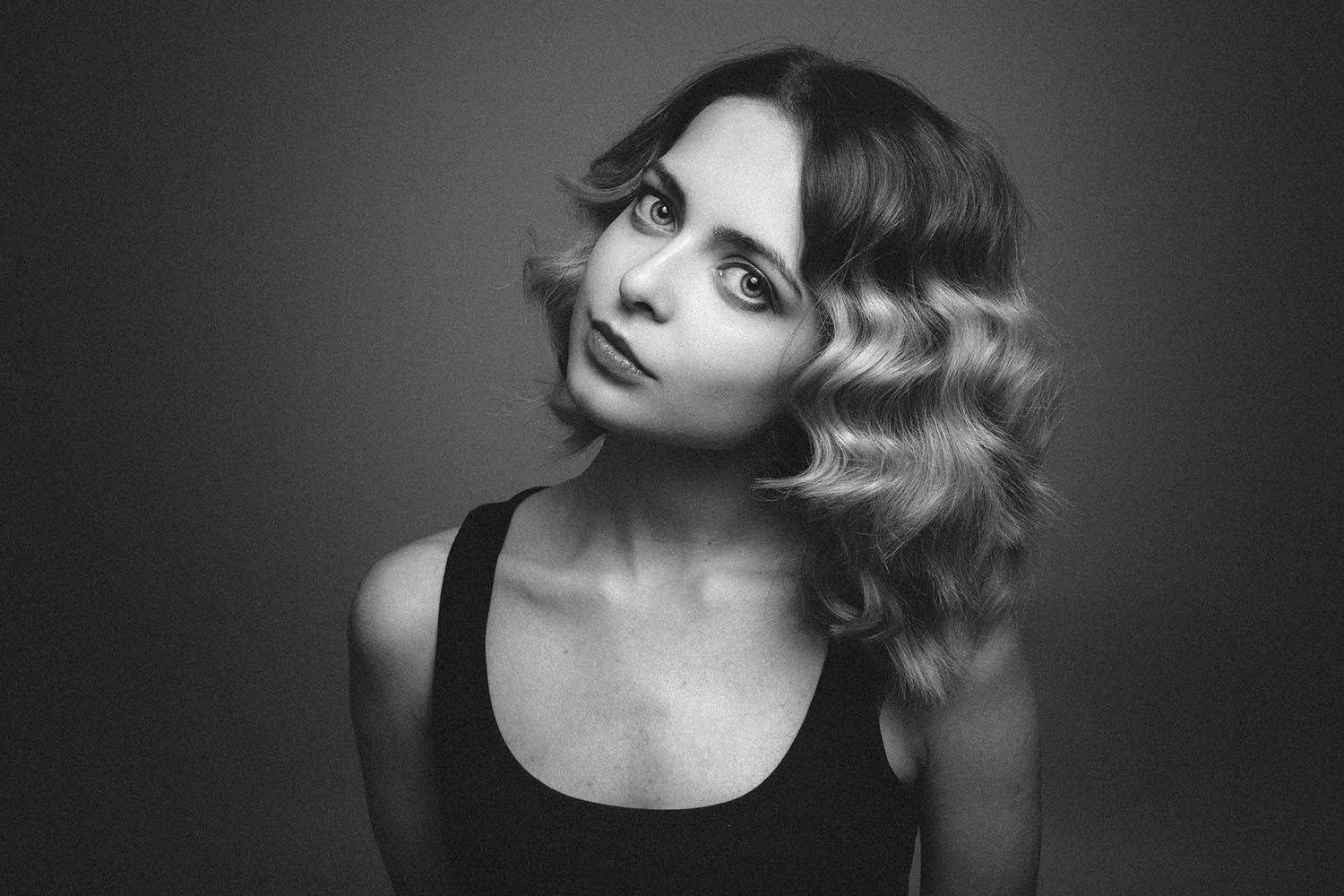 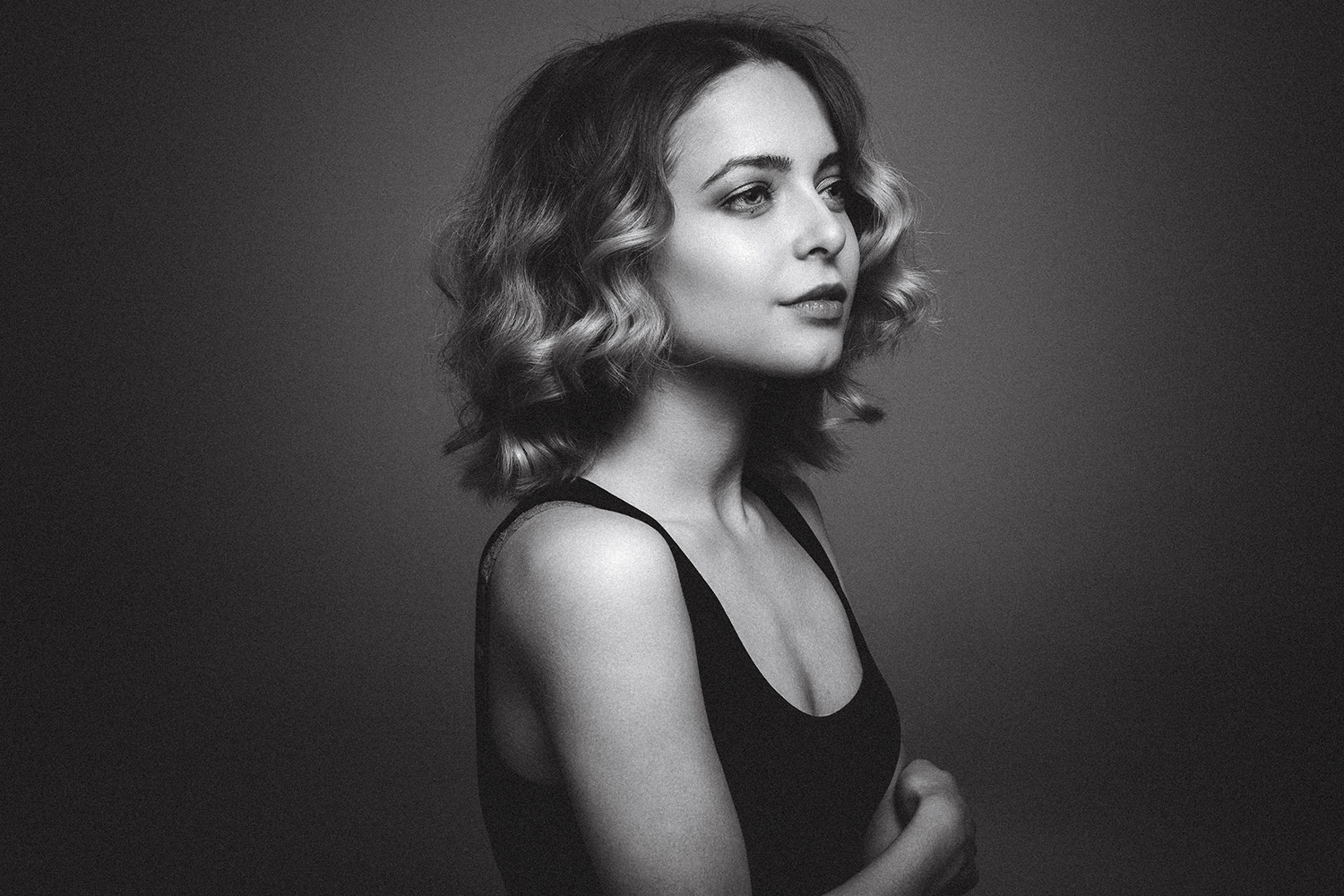 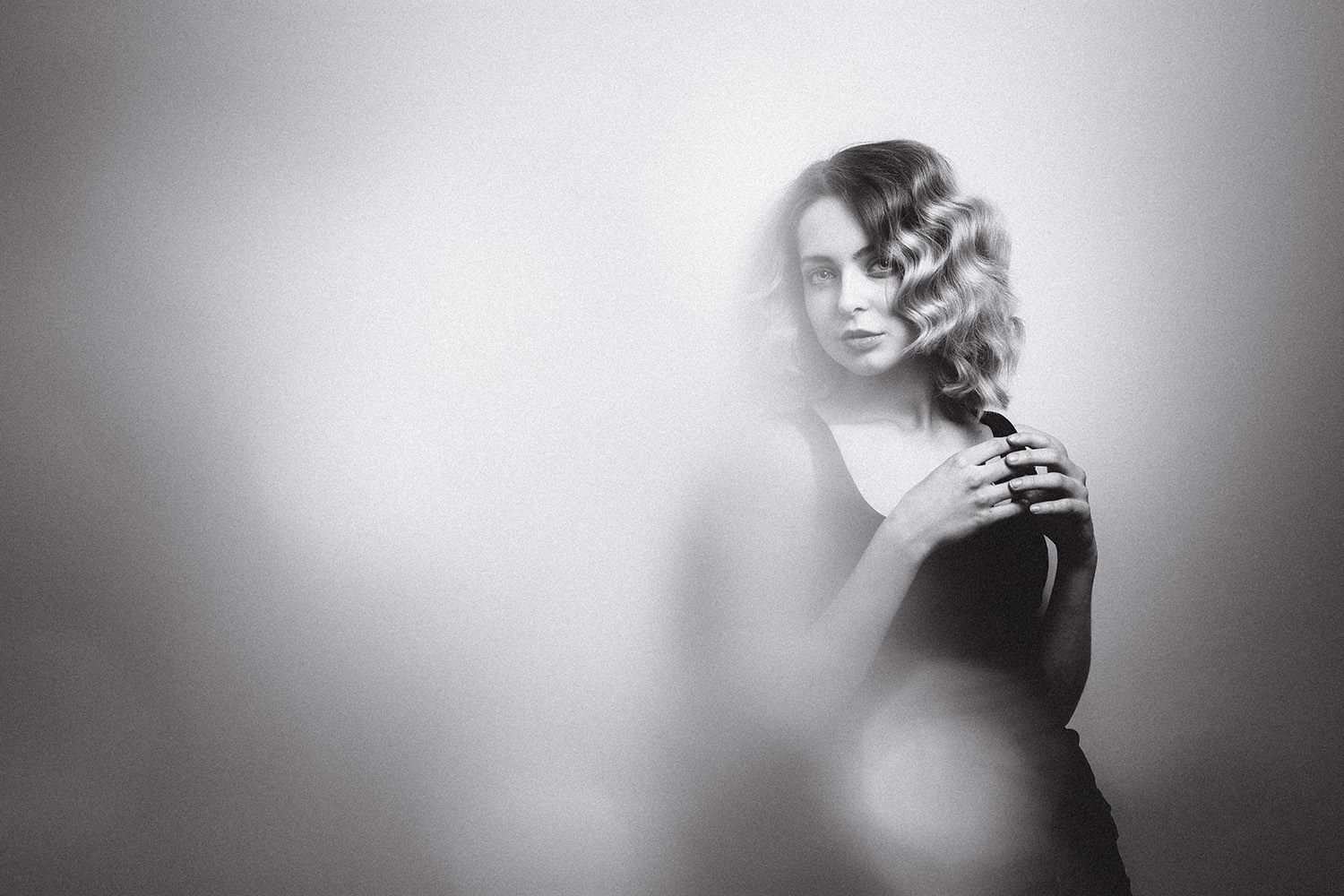 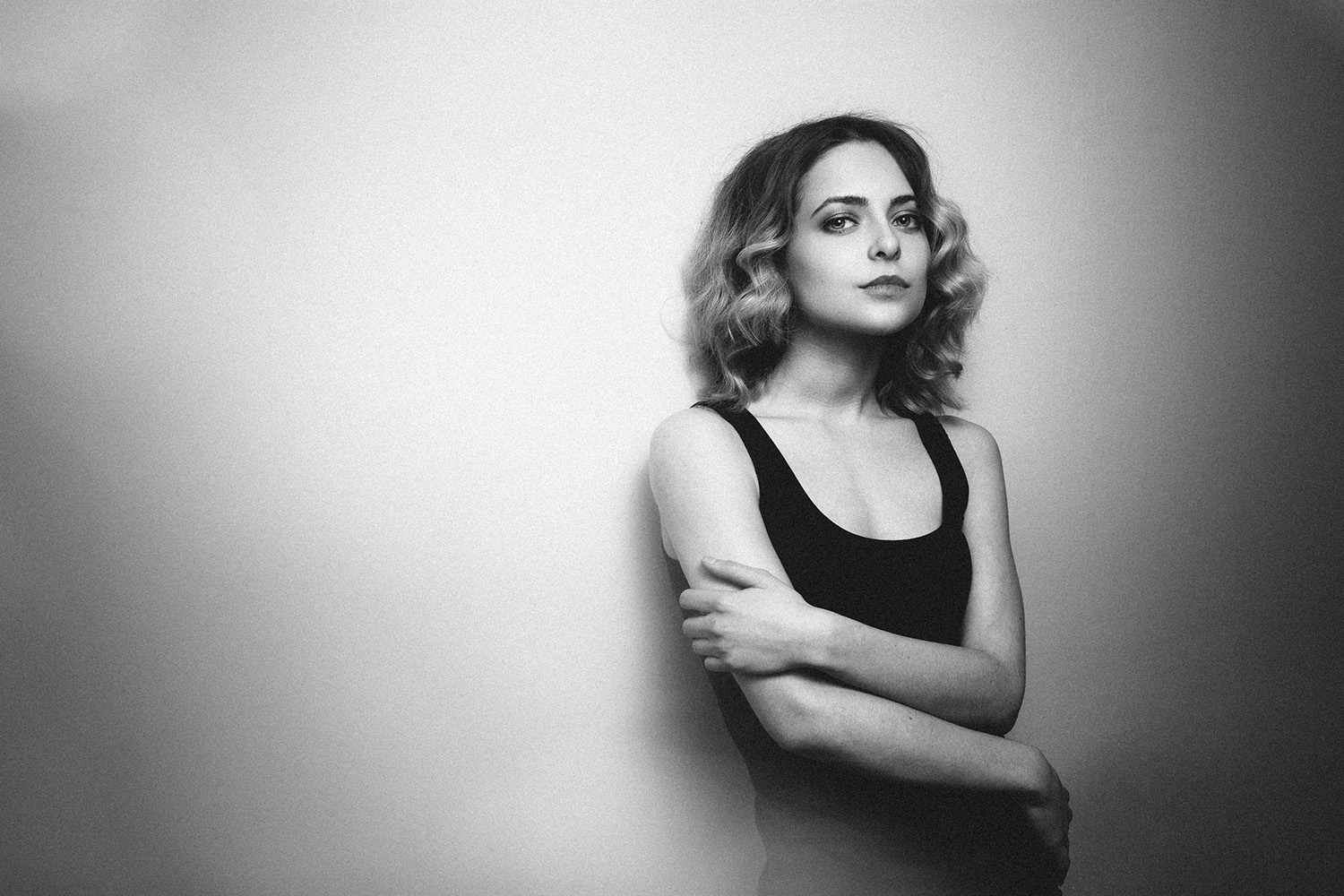 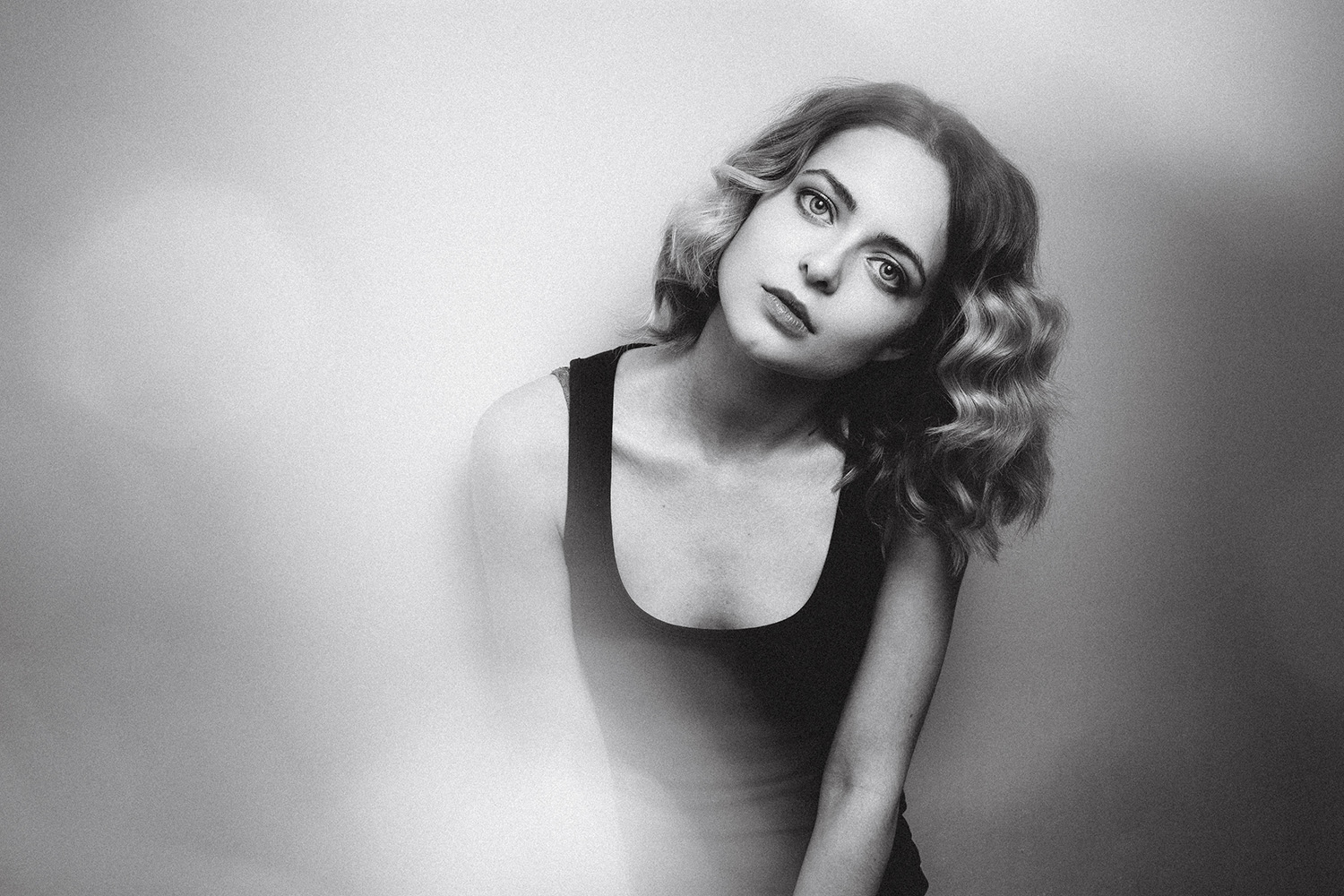 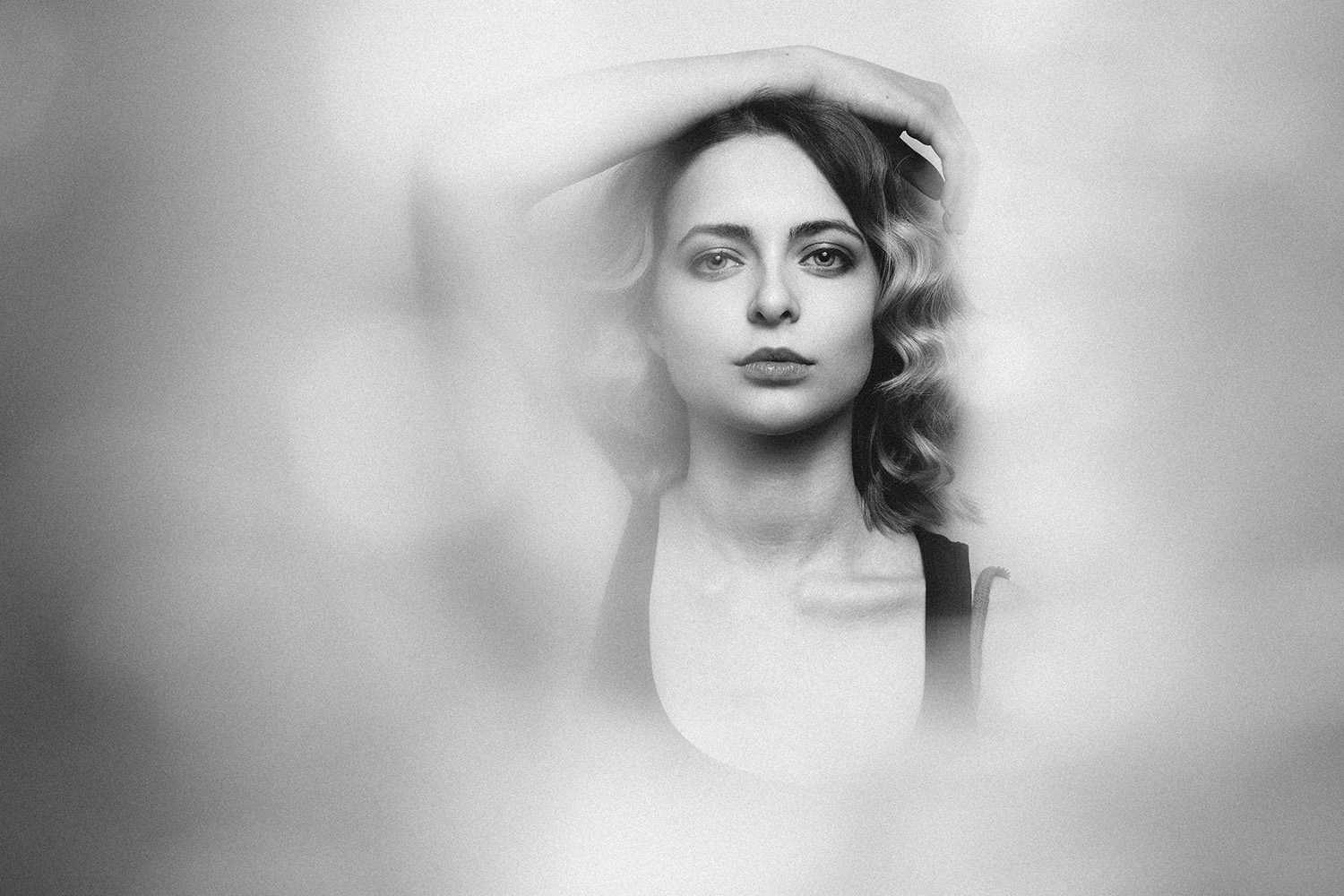 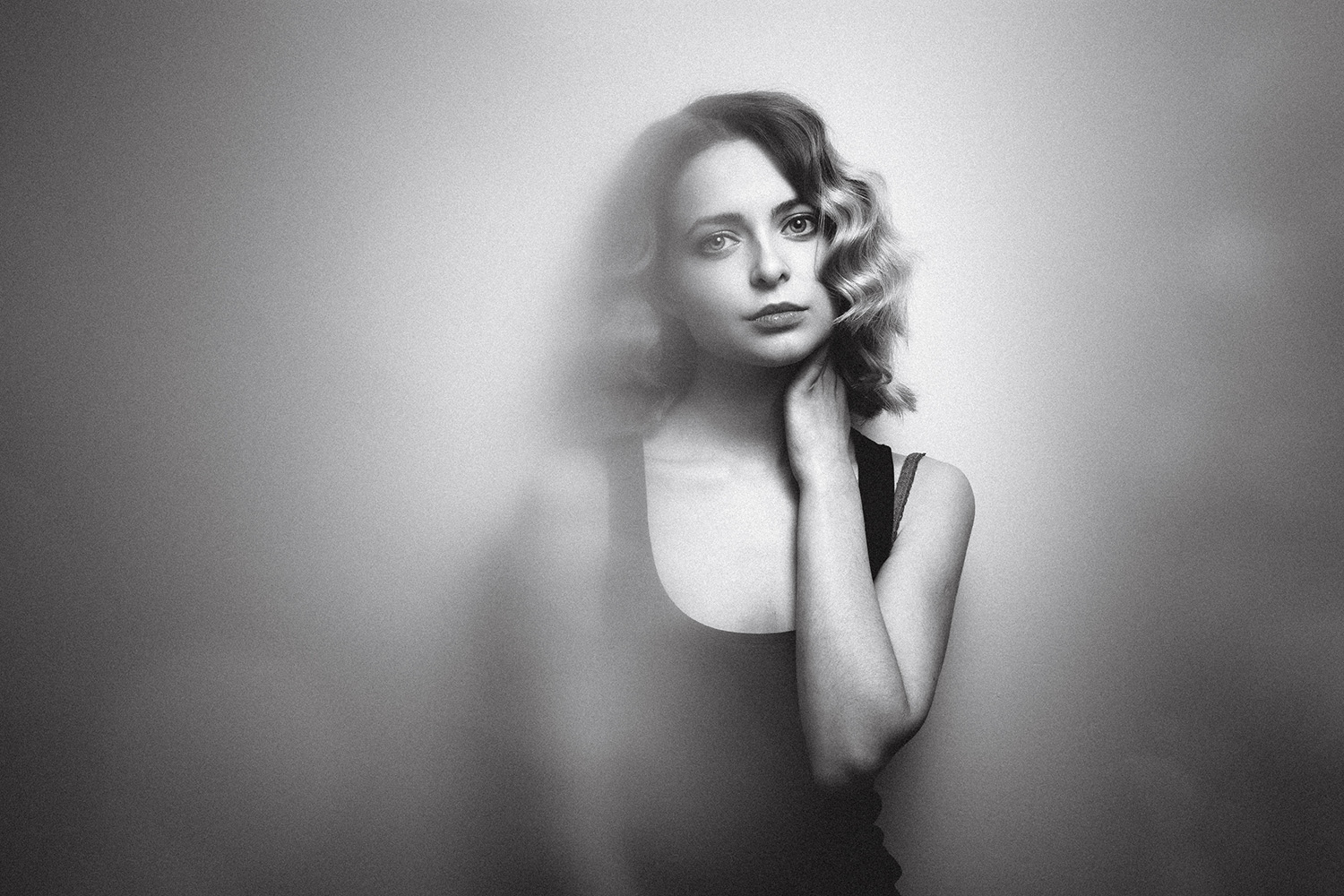 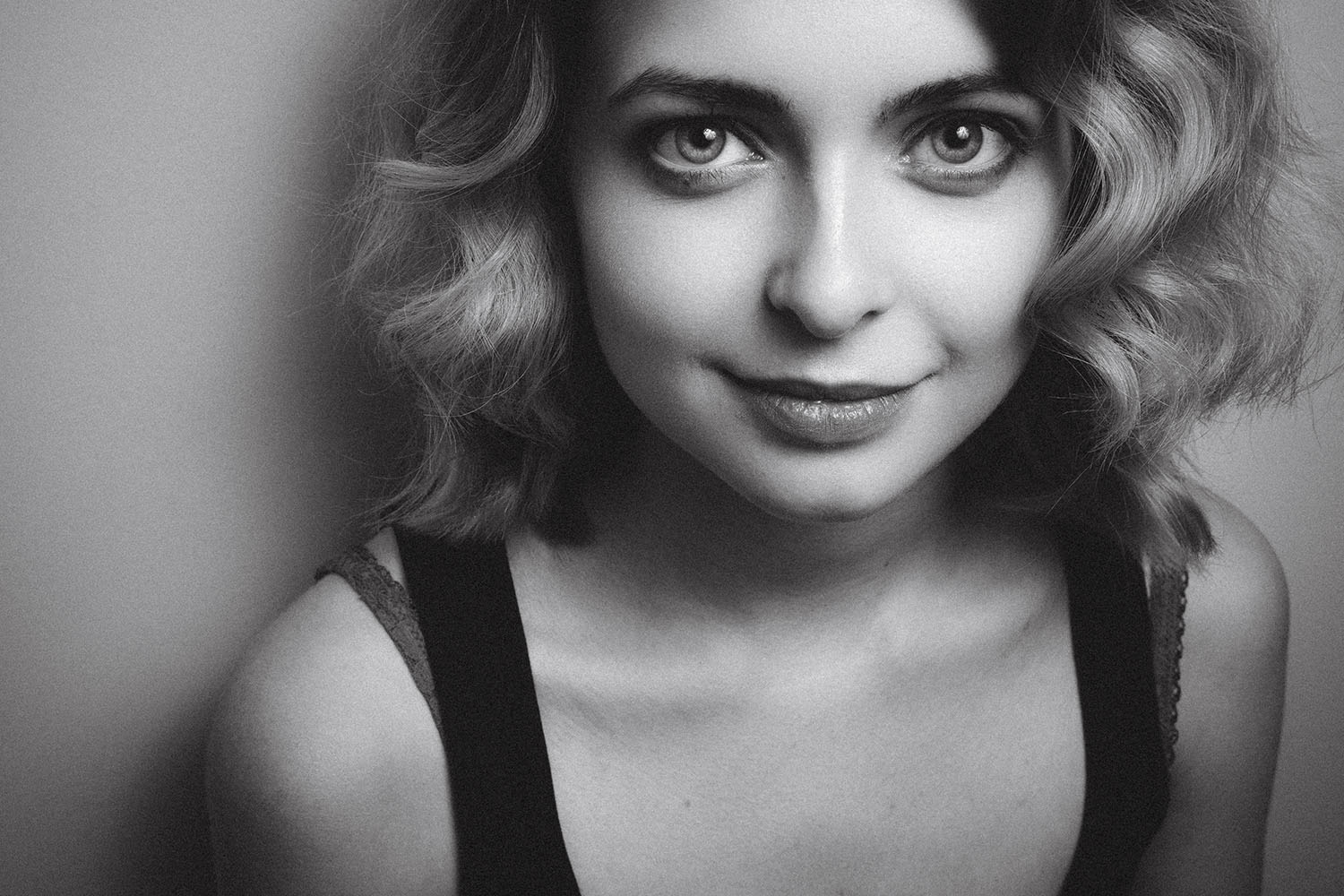 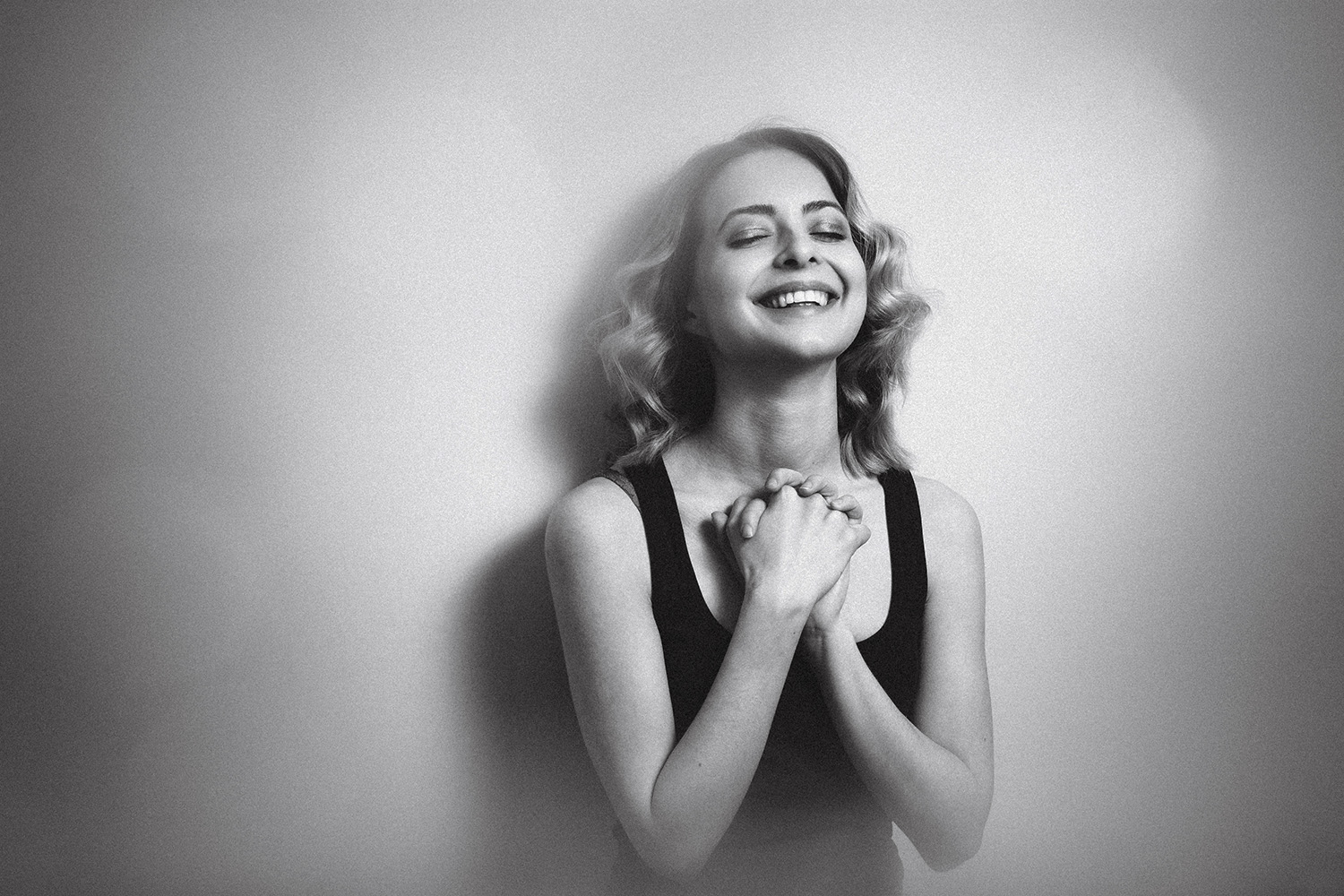 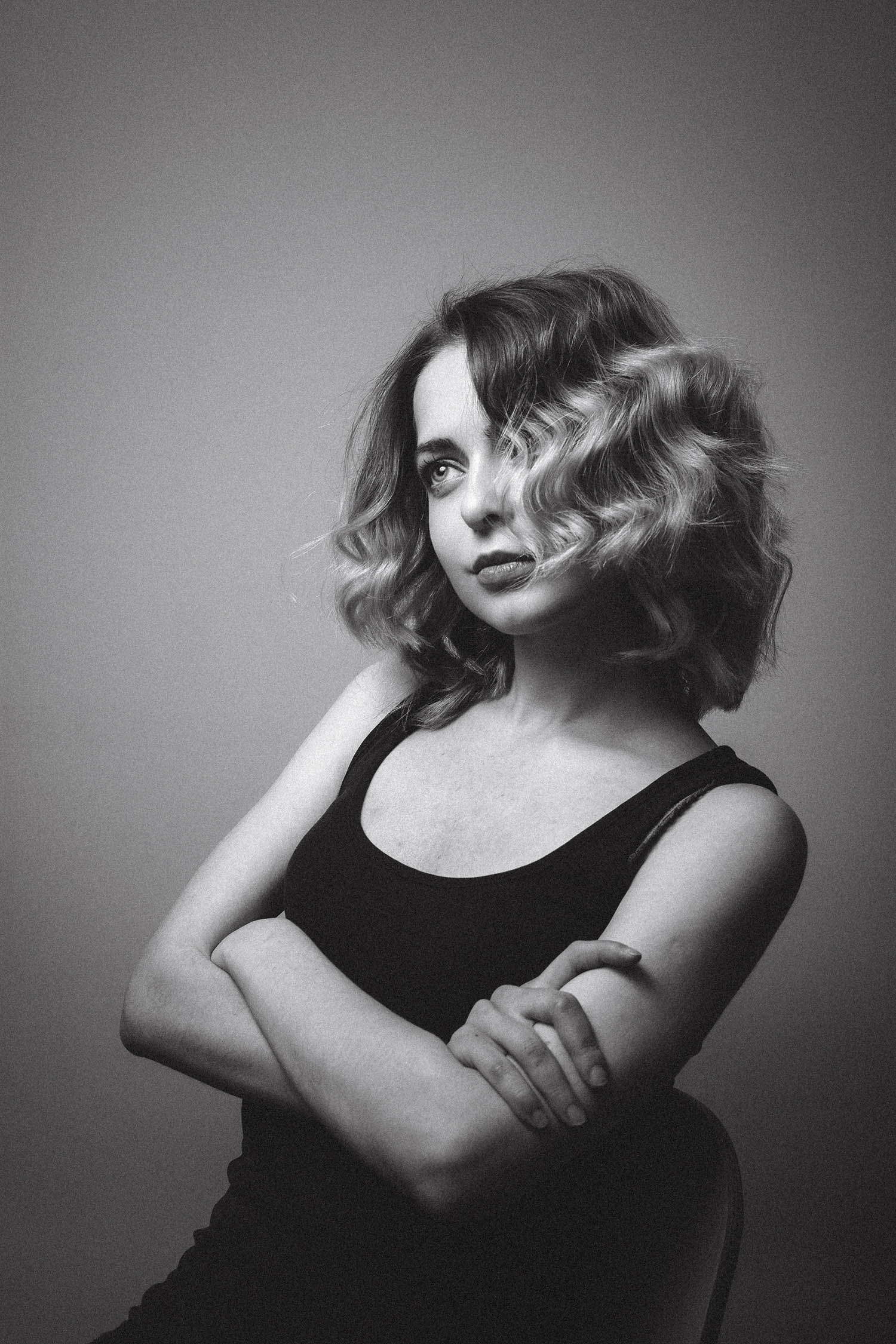 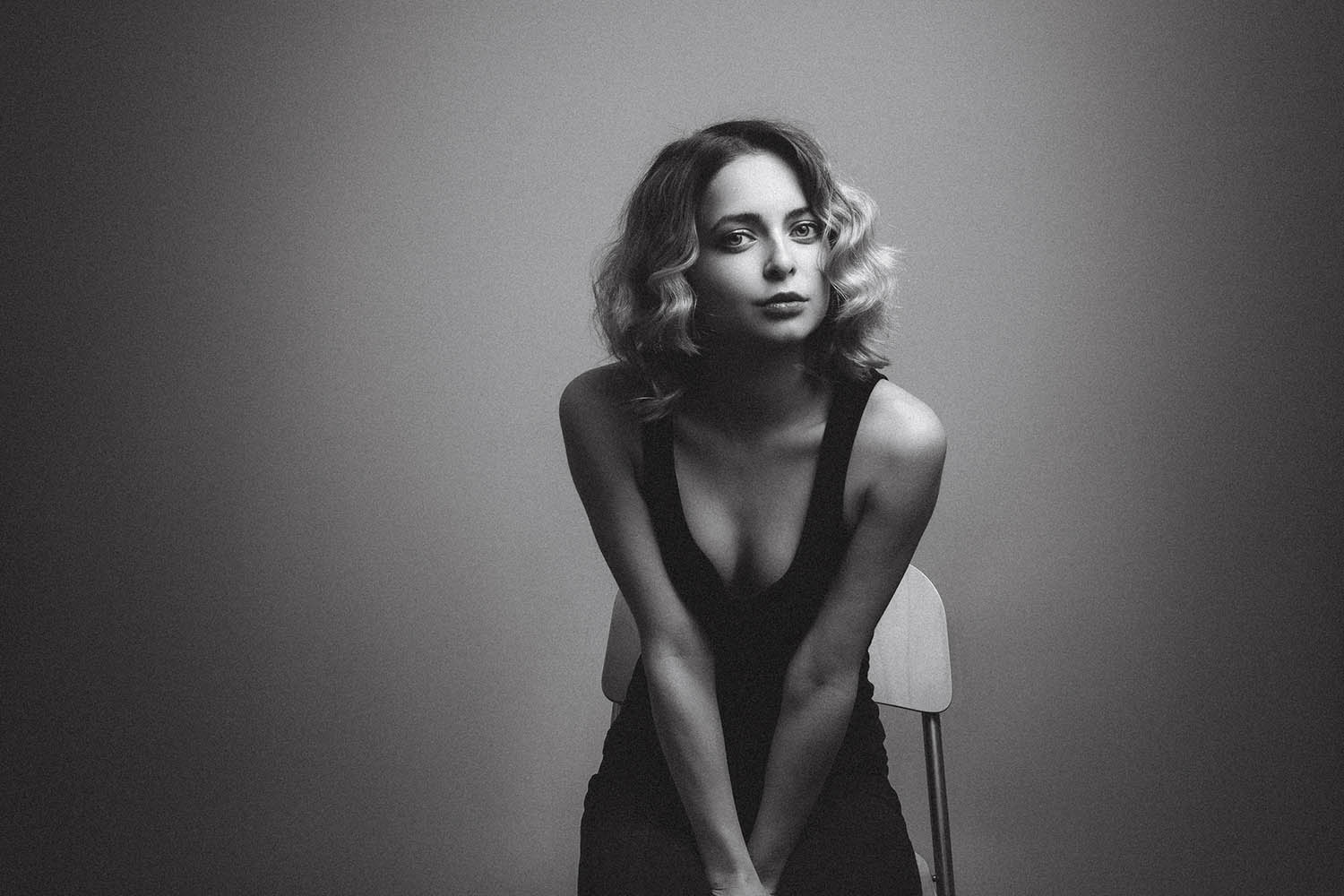 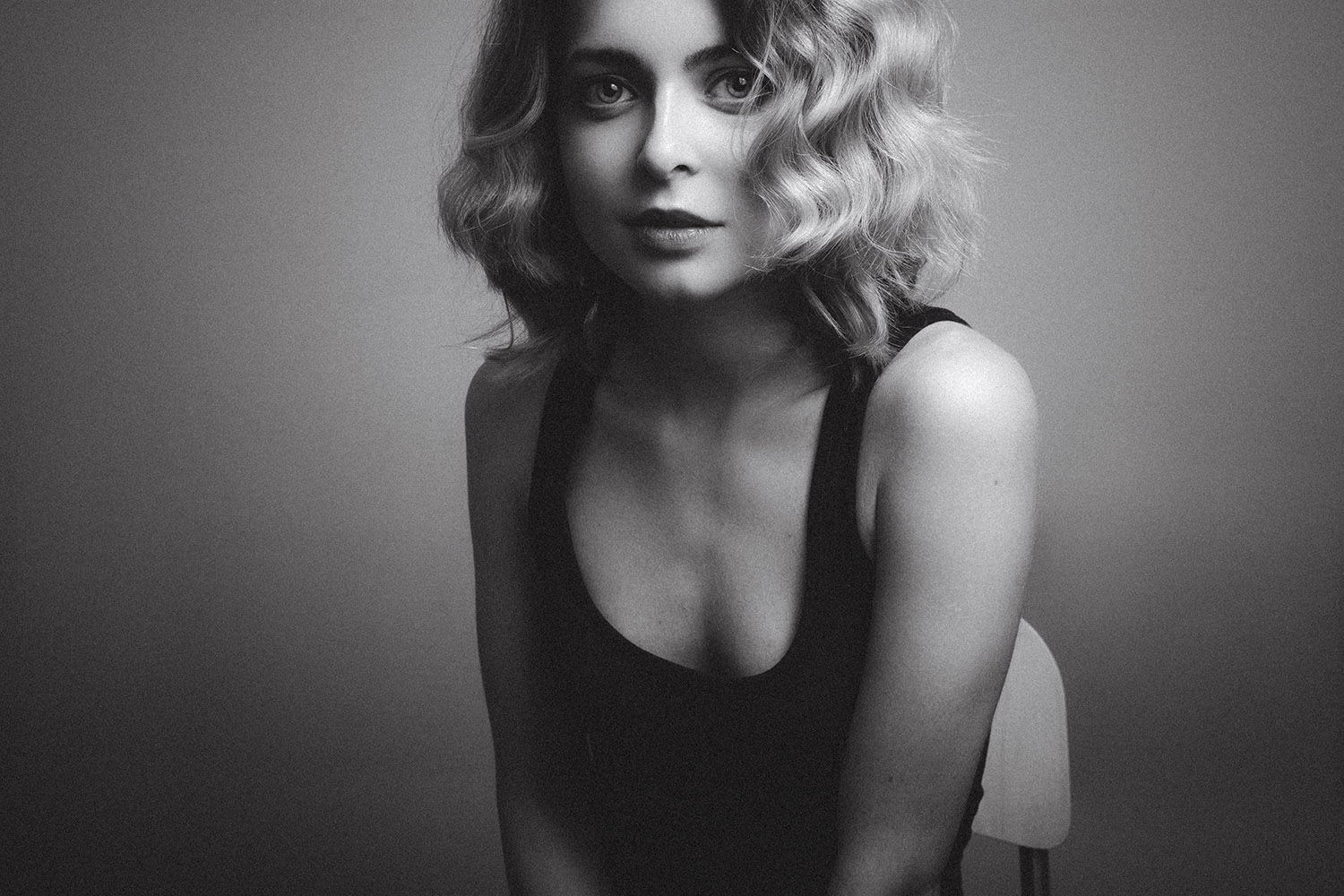 The final version of the series includes one photo from each photoshoot, but I expect to find more interesting turkic faces and share this beauty with you all.

If you know somebody who could participate in the project, please let me know on Facebook or VK.

To be continued…
Dina 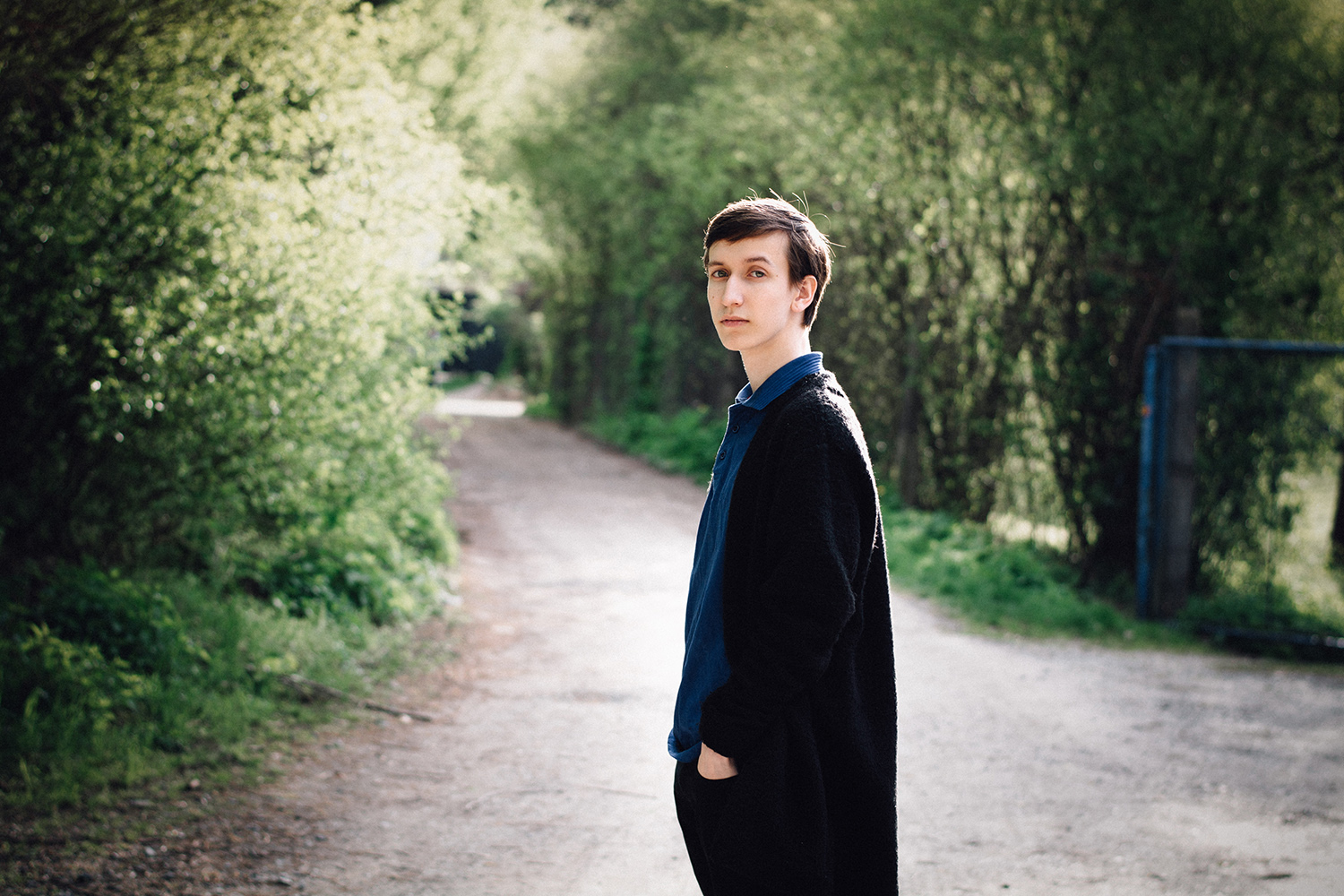 The portrait of Gregor Dark 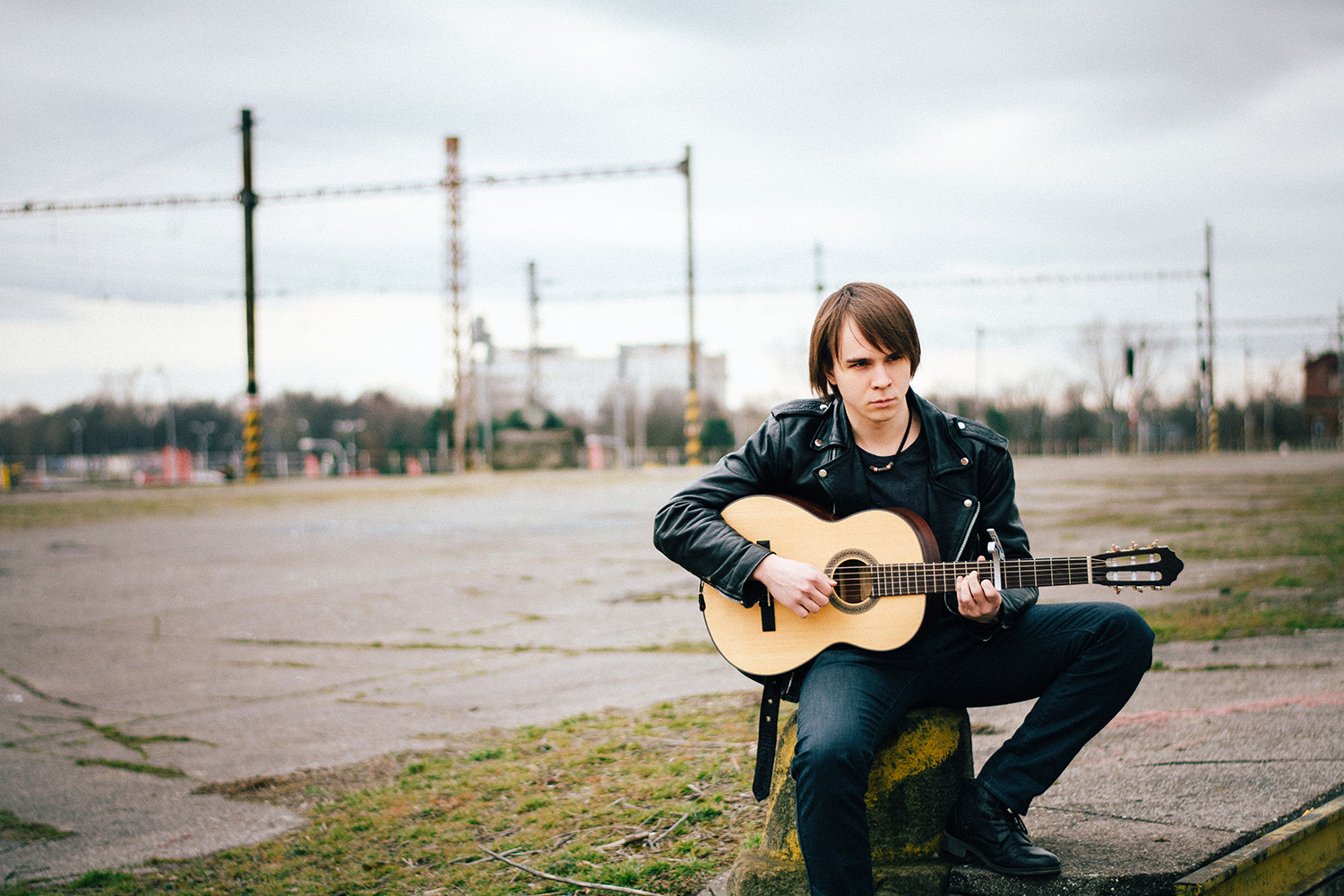 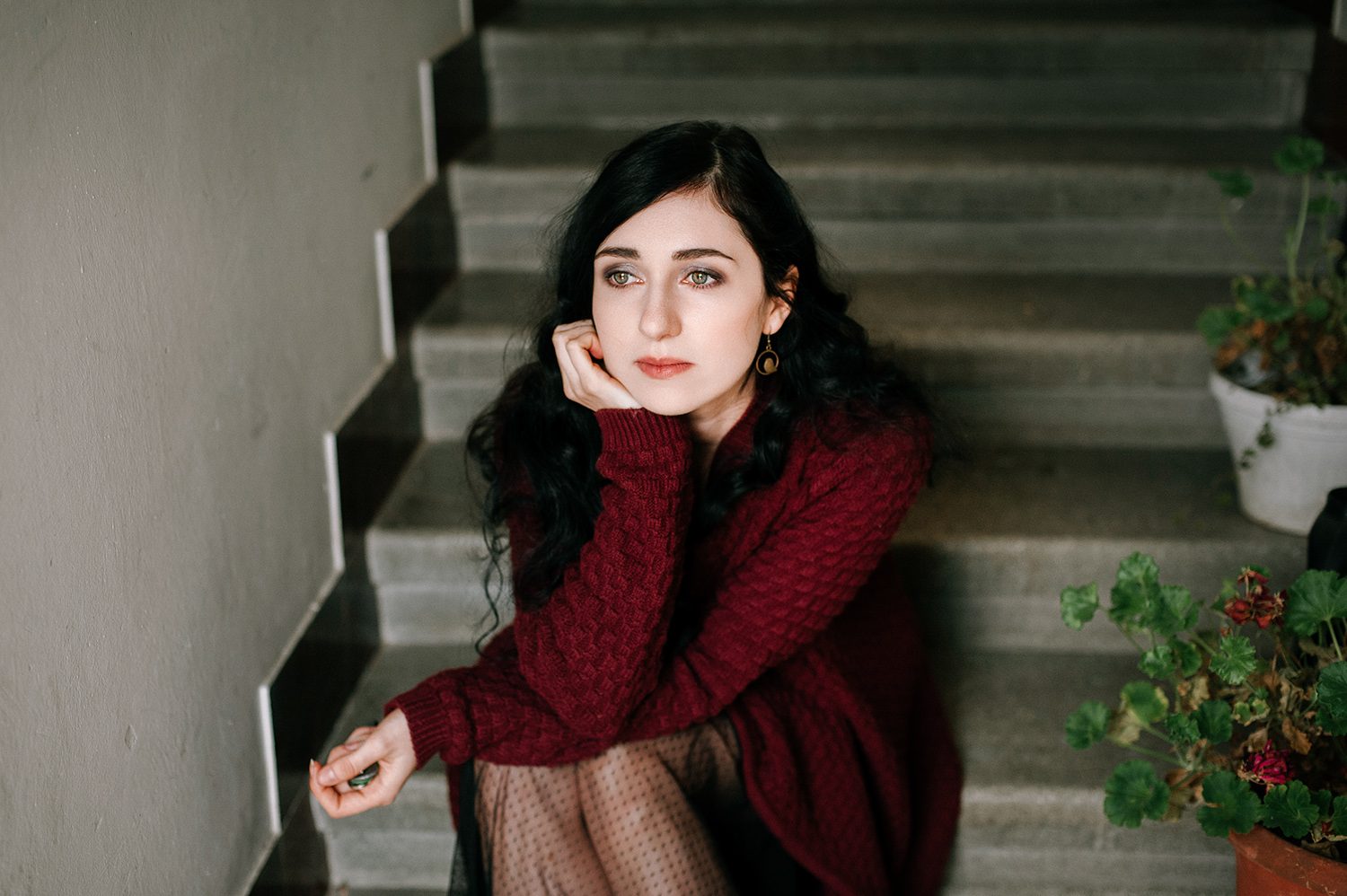 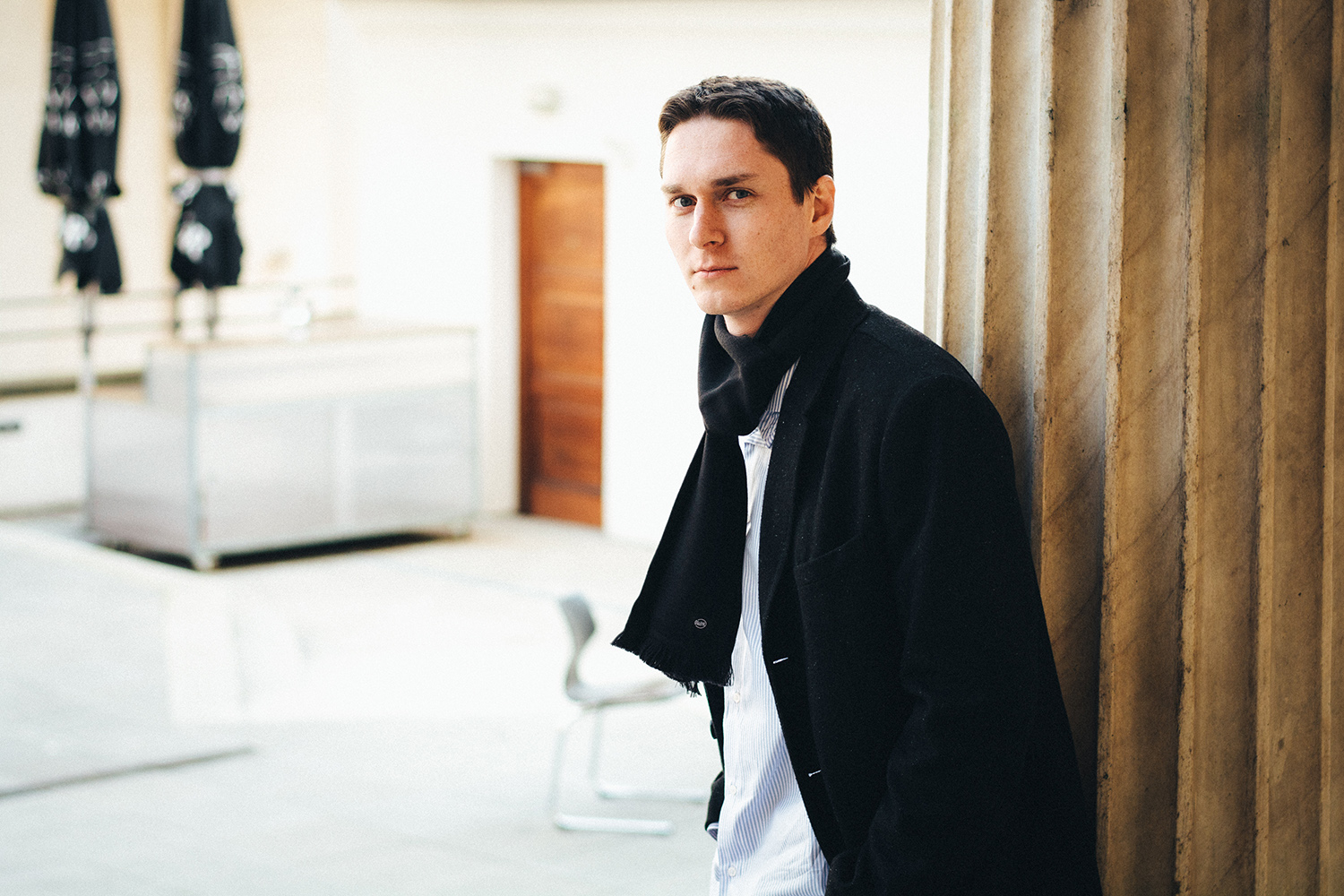 A quiet weekend with Timur